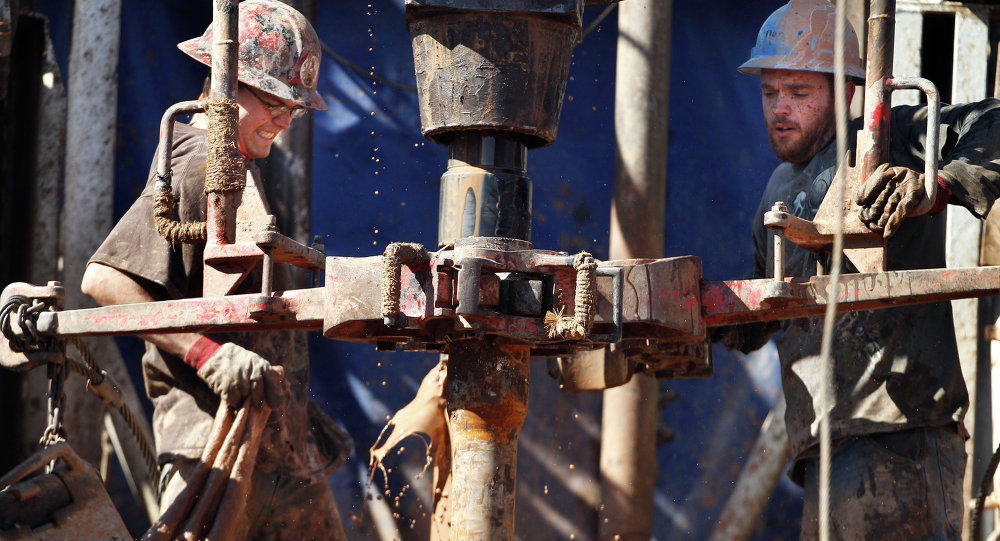 The United Steelworkers Union (USW), has initiated the largest strike in the US since 1980, a walkout that came after major oil companies failed to clinch an agreement with union leaders. 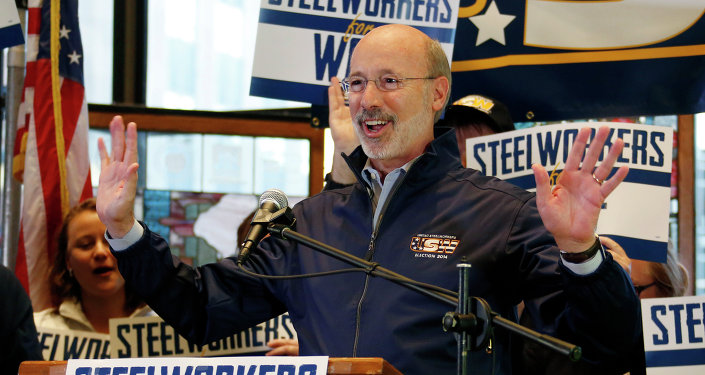 © AP Photo / Gene J. Puskar
Low Oil Prices Cause US Industrial Unrest, Union Calls For Refinery Strike
MOSCOW, February 2 (Sputnik) — The United Steelworkers Union has launched the biggest walkout in the US since 1980, shortly after the USW failed to reach an agreement on a labor contract with major oil companies, including Royal Dutch Shell, the BBC reports.

USW International President Leo Gerard said that his union "had no choice but to give notice of a work stoppage."

He was echoed by USW International Vice President of Administration Tom Conway, who said that "this industry is the richest in the world and can afford to make the changes we offered in bargaining."

"The problem is that oil companies are too greedy to make a positive change in the workplace and they continue to value production and profit over health and safety, workers and the community," he added.

Royal Dutch Shell, for its part, said that it "hopes to resume negotiations as early as possible".

Also taking part in the talks were Marathon Petroleum and LyondellBasell.

The UNW, which represents employees at more than 200 US oil refineries, terminals, pipelines and chemical plants, had been in talks to discuss the new contract since January 21.

Union leaders are seeking to boost healthcare coverage, double their annual pay increases from the previous agreement and cut the use of non-union contract workers.