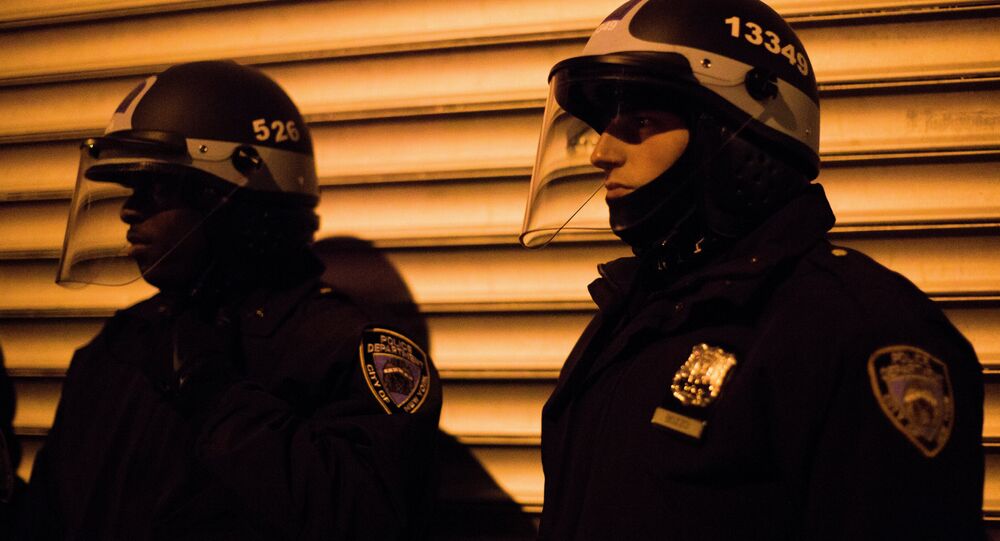 The New York City Police Department is getting a special unit of officers armed with machine guns to patrol protests across the city.

The group is “designed for dealing with events like our recent protests, or incidents like Mumbai or what just happened in Paris,” he said. “It will allegedly assist on crime scenes and help with crowd control and other large-scale events.” 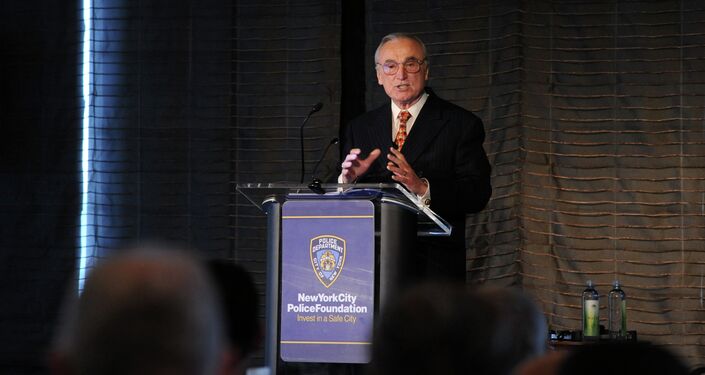 The 350 cop unit will be dedicated to “disorder control and counterterrorism protection capabilities,” which NYPD’s Deputy Commissioner of Intelligence John Miller said was inevitable in NYC.

“They will be equipped and trained in ways that our normal patrol officers are not. They’ll be equipped with all the extra heavy protective gear, with the long rifles and machine guns — unfortunately sometimes necessary in these instances,” Bratton said.

Bratton said NYC Mayor Bill de Blasio supports the plan and expects the City Council to be as well, hoping it will improve relationships between residents and police officers.

Local advocates issued a statement on the new unit, calling it  “disturbing” and “offensive.”

“Initial reports of Commissioner Bratton's plans suggest the opposite of progress. His demands for less oversight of the NYPD and a more militarized police force that would use counter-terrorism tactics against protesters  are deeply misguided and frankly offensive. We need an NYPD that is more accountable to New Yorkers and that stops criminalizing our communities, especially when people are taking to the streets to voice legitimate concerns about discriminatory and abusive policing. Despite growing evidence that discriminatory broken windows is a failed and harmful policing strategy, Commissioner Bratton stubbornly continues to defend and expand it,” said Priscilla Gonzalez, Organizing Director of Communities United for Police Reform, in a statement.

The federal government is partially funding the militarized venture, and the City of New York and the Department of Homeland Security are both supplying resources, according to the AntiMedia.

The police commissioner announced that the program will begin in Manhattan and Queens but didn’t specify when.