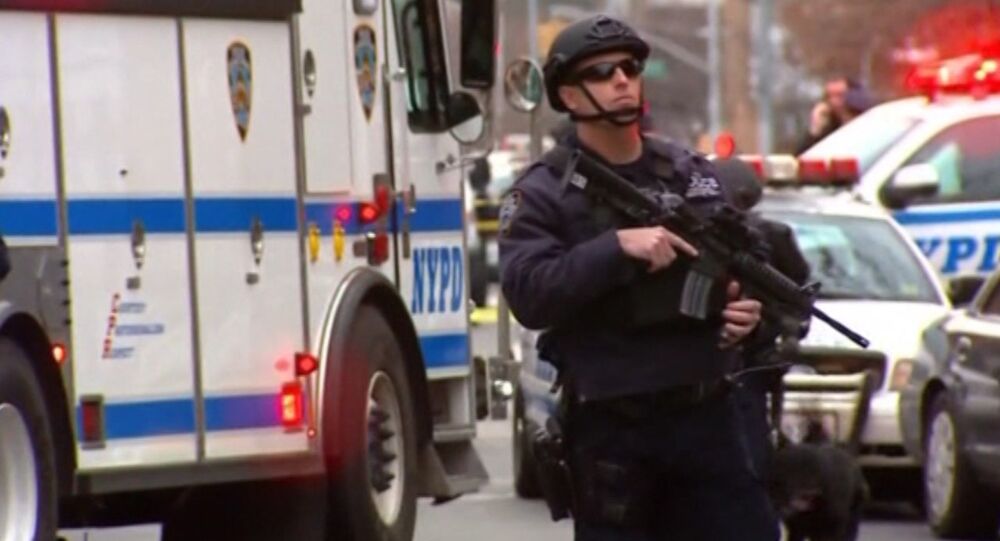 The New York Police Department announced about the decision to form a special unit to deal with disorder control and terrorism.

“Strategic Response Group will put nearly 600 specially assigned officers in locations around the city, and dedicate them to advanced disorder control and counterterror,” Bratton said at a State of the NYPD address.

Bratton added that the unit would be trained and equipped better than normal patrol officers, saying that “it is designed for dealing with events like our recent protests [in New York], or incidents like Mumbai or what just happened in Paris.”

With the rise of “lone wolves”, influenced by the violent ideology of al-Qaeda and the Islamic State, the NYPD must be prepared for new threats, NYPD police commissioner said.

The announcement to form a special unit to deal with disorder control comes in the wake of protests in New York City and across the country amid concerns of racism in the police force and the militarized tactics of US lawmen.