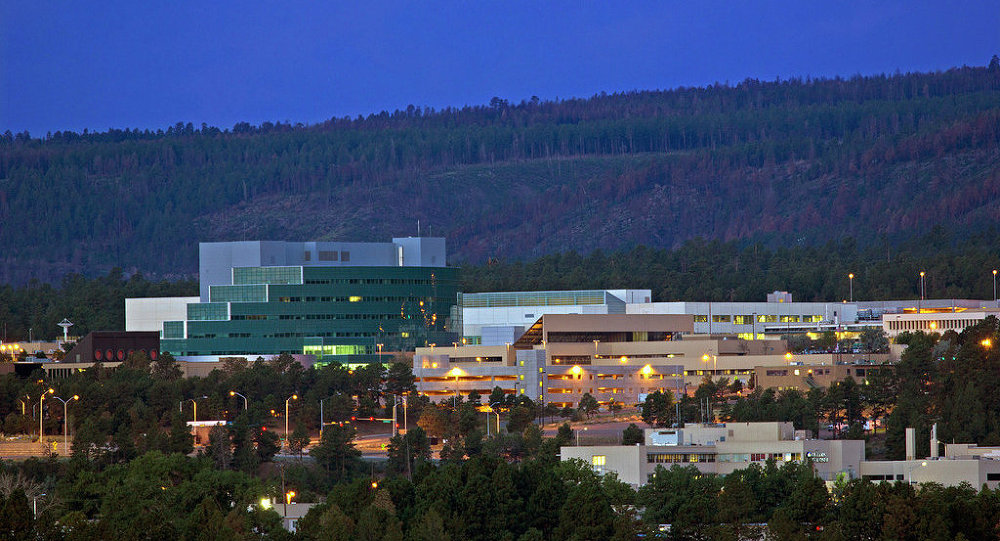 US Nuclear Scientist Jailed for Five Years Over Bomb-Making Plot

US nuclear scientist has been sentenced to five years in prison over attempting to sell a classified nuclear technology to an alleged Venezuelan official, according to CNN. 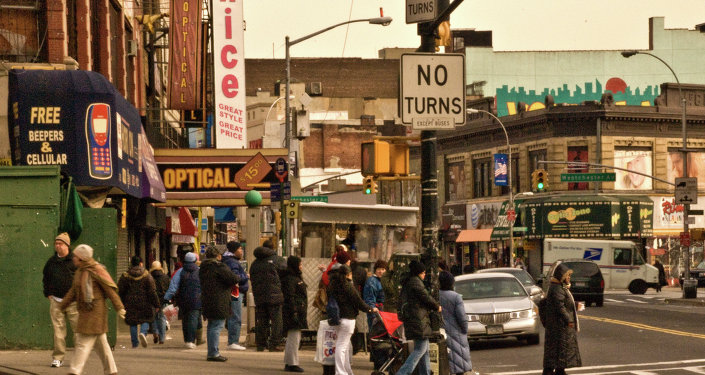 © Flickr / Phillip Capper
FBI Arrests Alleged Russian Spy in New York City
MOSCOW, January 29 (Sputnik) — An Argentinian-born US nuclear scientist has been sentenced to five years in prison for attempting to sell a classified nuclear technology to a US agent he believed was a Venezuelan official, according to CNN.

Dr. Pedro Leonardo Mascheroni was sentenced Wednesday in the US District Court in Albuquerque, New Mexico, CNN reported. His wife, Marjorie Roxby Mascheroni, received a one-year prison sentence for her part in the conspiracy.

Dr. Mascheroni worked at the Los Alamos National Laboratory, where the first nuclear bomb was developed, but was laid off in 1988 amid a dispute over a laser technology he proposed. His wife worked at the lab as a technical writer until 2010.

What do you think is the most important event of the week?
Voted: 1072
All polls
The 79-year-old claimed he had been discriminated because of his nationality.

In video recordings played in court, the disgruntled nuclear scientist told a US agent posing as Venezuelan government official, "Luis Jimenez", that he was no longer an American. He then continued to explain how he could help Venezuela become a nuclear superpower and build an underground nuclear reactor.

According to Albuquerque news channel KOAT, Mascheroni wanted to provide Venezuela with designs of bombs, including one that would knock out electricity in New York City. The scientist demanded a fee of almost $800,000 for his information.

It took the US court about seven years to solve Mascheroni's case after the scientist first met with his handler back in 2008. He was investigated for two years before a New Mexico court indicted him in 2010.

Mascheroni reportedly entered a guilty plea in 2013 to conversion of government property. But speaking in court on Wednesday he claimed he was selling nothing but science fiction.

Prosecutors did not claim that Venezuelan authorities had known of Mascheroni’s offer or tried to access US nuclear technology, CNN said.