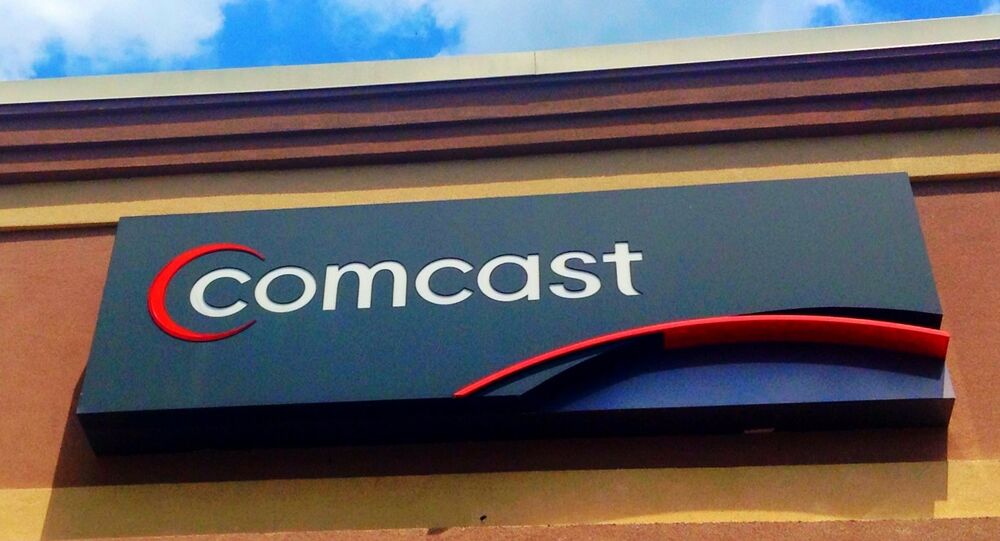 A man from Spokane, Washington whose name is definitely not “Asshole” recently received a bill from Comcast. To express their anger that the Brown’s had recently tried to cancel their cable subscription, a representative had changed his billing name to exactly that. “Asshole.” “Asshole Brown.”

Screenshot/Chris Elliot
The bill in question.

The wife of the man – whose real name is Ricardo Brown – had called to halt service because the family was going through financial difficulties. Instead of simply complying with the family’s wishes, Comcast directed her through the multilayered sewer maze that is cable cancellation. Ultimately, a retention specialist tried to persuade her to sign a new two-year contract.

And apparently, if you go through all of that and still aren’t convinced of how blessed you are to be a customer, Comcast changes your name to “Asshole.”

“I was never rude,” Ricardo’s wife told consumer advocate Chris Elliot. “It could have been that person was upset because I didn’t take the offer.”

For their part, Comcast issued a statement of sincere apology, and provided the Brown’s with a full refund for the past two years of service, and another two years of free cable.

Which means they’ll probably have to go through the same process in a couple of years.

This isn’t exactly a fluke for Comcast. The company is notoriously difficult for customers to deal with. Last year, Ryan Block suffered through an excruciating twenty-minute phone call in which a customer service rep begged to know what they had done wrong.

In 2012, the company lost 400,000 subscribers, which means there’s probably a lot of “Assholes” walking around.