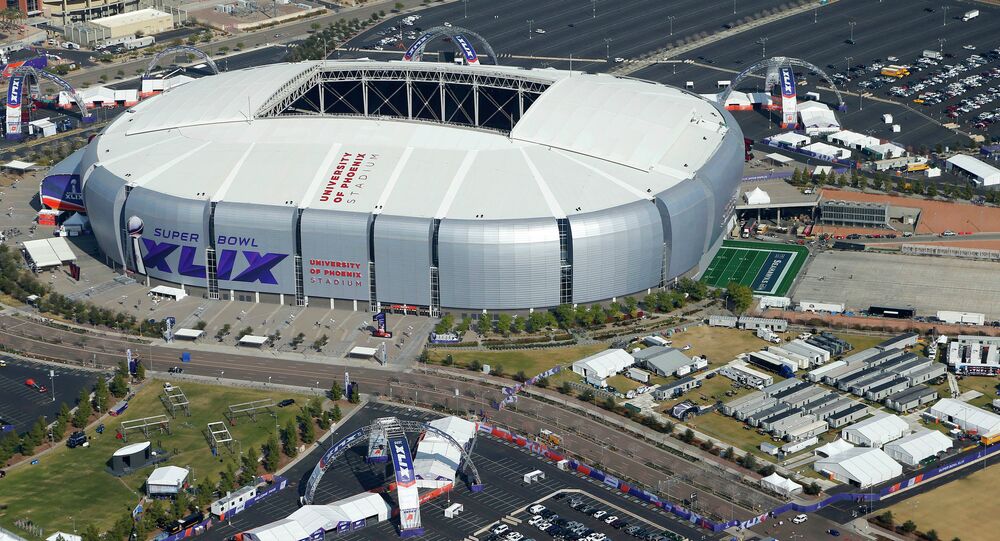 Headed to the Super Bowl? Leave the Drone at Home

Those who want a great view of Sunday’s Super Bowl without paying a hefty ticket price beware: The Federal Aviation Administration has declared the airspace above University of Phoenix Stadium in Glendale, Arizona, a “No Drone Zone.” 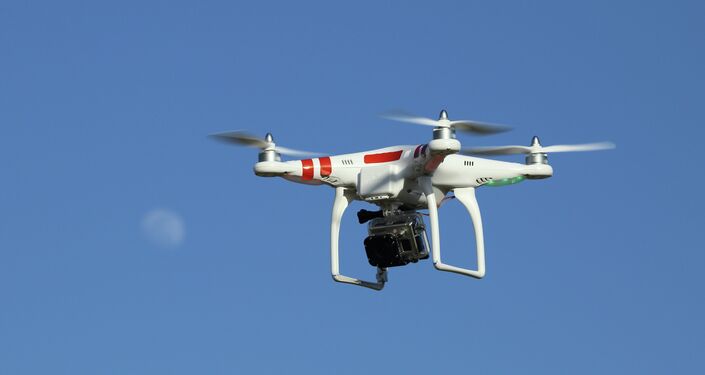 © Flickr / Don McCullough
The FAA has banned drones from the airspace around University of Phoenix Stadium in Glendale, Arizona, during the Super Bowl.
The FAA is imposing temporary flight restrictions Sunday afternoon and evening for all aircraft, including remotely piloted drones. The restrictions extend to a 10-mile radius around the stadium and all flights will be banned below 18,000 feet.

In a statement posted to its website, the FAA warned that any drone pilots trying to get a bird’s-eye view of the game could be detained and interviewed.

“Besides possibly landing a violator in jail, flying an unmanned aircraft over a crowded stadium could result in an FAA civil penalty for ‘careless and reckless’ operation of an aircraft,” the statement reads.

The FAA also released a video on YouTube reminding everyone of the ban. The video shows pictures of football fans tailgating and cheering in the stands, with a narrator asking people "don't spoil the game" by bringing drones. It ends with the hashtag #nodronezone.

The agency has launched an education campaign on drone safety after several incidents of drones getting too close to commercial aircraft, CNN reported

FAA Administrator Michael Huerta said pilots have reported up to 25 cases per month of drones flying above the regulated limit of 400 feet, with some flying as high as 2,000 feet in the air.

Huerta said the FAA is working to educate people about the dangers of flying drones that high, because enforcement of rules on the small, unmanned aerial vehicles can be difficult.

Earlier this week, a drunk intelligence staffer crashed a drone on the White House lawn. Officials quickly determined there was no real threat, but the incident temporarily put the White House on lockdown and served as another embarrassment for the Secret Service.

Kickoff for the Super Bowl, featuring the New England Patriots and the Seattle Seahawks, is scheduled for 6:30 PM EST.