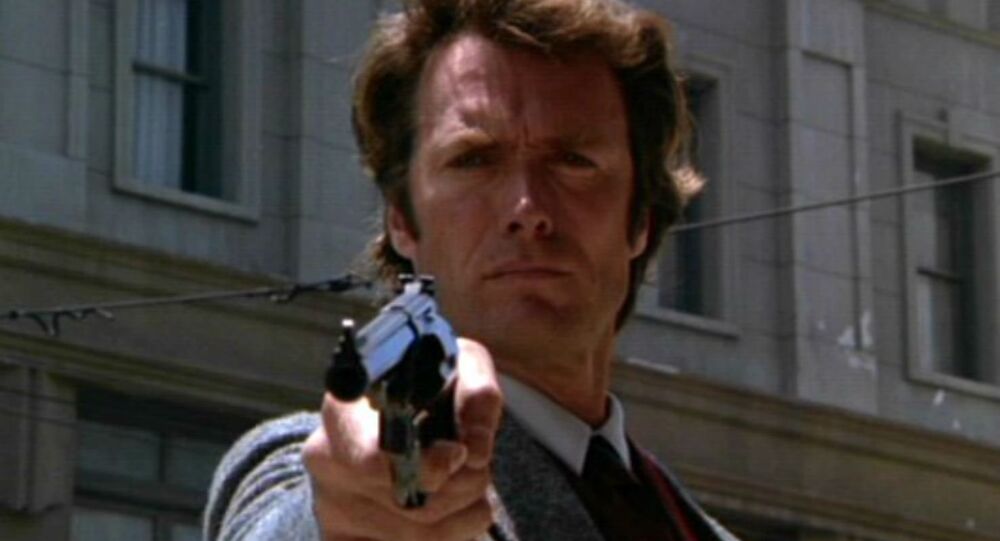 The new Clint Eastwood movie “American Sniper” has earned critical acclaim and six Oscar nominations, but a growing list of detractors may make you think twice about which film to see this weekend.

On Saturday, “The Interview” was released for streaming on Netflix, meaning the little movie all of America was briefly forbidden from watching can now be seen. Everyone watch it. Get it out of your system. Now we can move on.

Except now the new Clint Eastwood biopic, “American Sniper,” has filled the controversy void left by “The Interviews” acceptance, and perhaps for good reason. 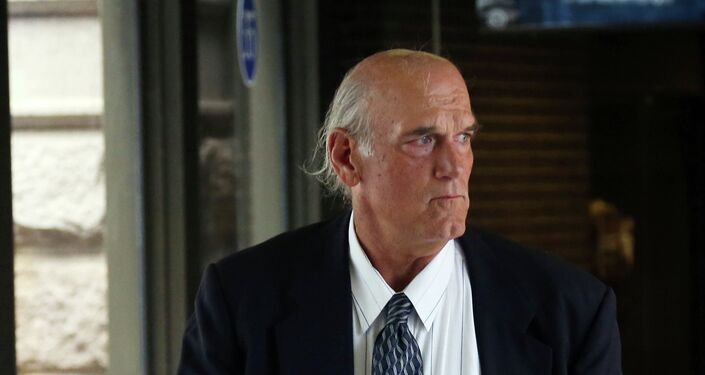 Former Minnesota Governor Jesse Ventura has joined a widening cast of critics who say the new film portrays an inauthentic depiction of protagonist Chris Kyle, and which glorifies war.

Ventura, a former Navy SEAL himself, recently won a $1.8 million lawsuit against Chris Kyle’s estate, over claims Kyle made in one section of his autobiography, on which the movie is based. In a subchapter of the book called “Punching Out Scruff Face,” Kyle claims to have decked a man he later identified as former wrestler Jesse Ventura.

“A hero must be honorable, must have honor,” Ventura said Wednesday in regards to whether he planned to watch the film. “And you can’t have honor if you’re a liar. There is no honor in lying.”

It may come as no surprise that a man gifted with such soaring rhetoric is currently suing a book publisher. Ventura is going after HarperCollins, who published Kyle’s autobiography.

But Ventura also has more political reasons for not watching the film. In an interview with the AP on Wednesday, he said he was disappointed that the movie seemed to tie the war in Iraq directly to the 9/11 terrorist attacks, when the Bush administration’s justification was hunting down weapons of mass destruction.

He went on to call “American Sniper” as “authentic as ‘Dirty Harry.’”

Incidentally, Seth Rogan, star of “The Interview,” is also among the critics of “American Sniper.” On Monday, he was banned from a steakhouse in Michigan over comments he made about the movie, thus continuing a long tradition of American controversies being hashed out through passive-aggressive remarks made across the dinner table.