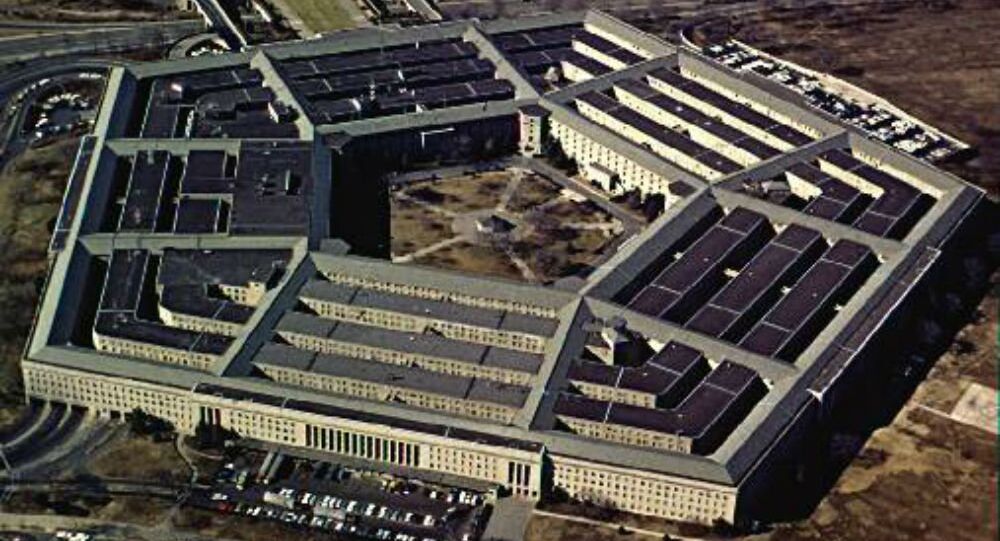 President Barack Obama’s proposed budget will include a $38 billion increase in Department of Defense spending, including more than $5 billion to train Iraqi soldiers and moderate Syrian rebels to fight ISIL.

Obama will ask Congress for $534 billion for the Defense Department’s core budget, an eight percent hike, according to "pre-decisional" Pentagon documents obtained by the Associated Press.

The Pentagon suffered major budget cuts due to sequestration in 2013, and has been held at a freeze since then. Top military officials say they were forced to cut flying hours, troop training and maintenance of military equipment, the AP reported. 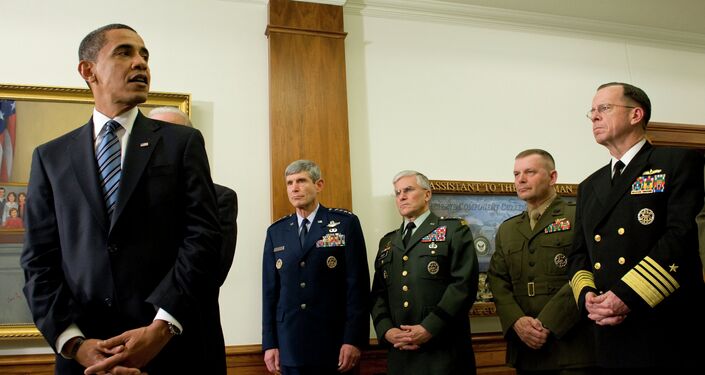 © Flickr / The U.S. Army
President Barack Obama’s proposed budget will include a $38 billion increase in Department of Defense spending.

The president wants to "reverse harmful sequestration cuts" that are hurting the military, the White House said in a statement. He also aims to "fully reverse those cuts for domestic priorities, and match those investments dollar-for-dollar with the resources our troops need to keep America safe.”

Now lawmakers are tasked with figuring out how to pay for the increases, which could lead to more gridlock in Washington.

Republicans also are calling for an end to the sequester, but are against any new tax hikes proposed by the president. At the same time, simply taking the money from domestic agencies is sure to be opposed by the White House.

The military’s top brass told the Senate Armed Services Committee that another round of cuts could have dire consequences.

"Essentially, for ground forces, sequestration even puts into question our ability to conduct even one long, prolonged, multi-phase combined arms campaign against a determined enemy," warned Gen. Raymond Odierno, the Army chief of staff.

"The sequester is hurting our national security and undermining our defense," said Democratic Congressman Steny Hoyer.

But he warned against cutting domestic programs like education and research to boost the Pentagon's budget.

"You'll undermine investments in education, research, health and other matters critically important to individuals and our country's economy and shift that money to the defense side," he said.

Most of the proposed increase would go to procurement of new war-fighting equipment and operations and maintenance accounts. Procurement accounts would get a 15 percent boost to $108 billion.

Another $51 billion would go for overseas military missions, including $43 billion for ongoing operations in Afghanistan – despite a steady troop drawdown – and $3.8 billion to train Afghan security forces.