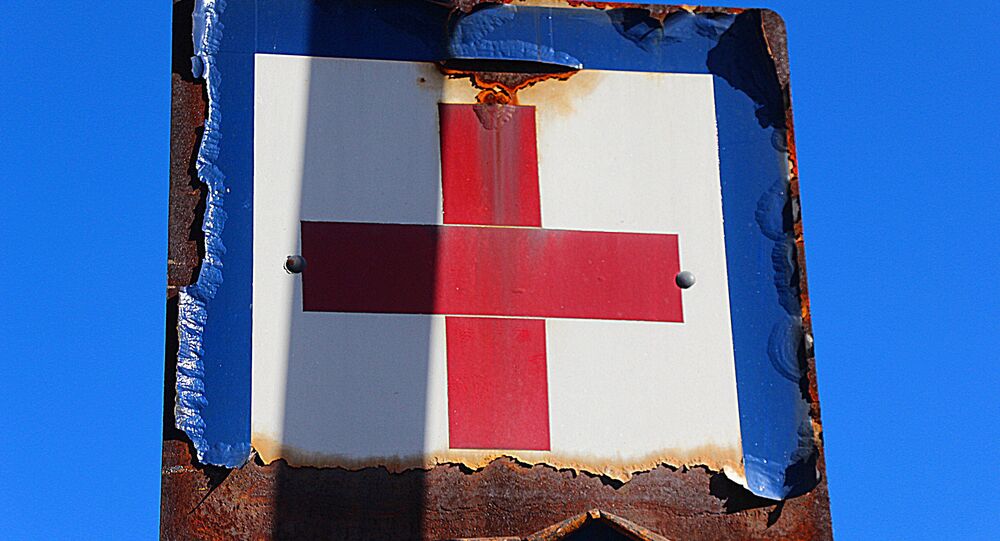 Refusing to retire, one elderly doctor spends his time administering aid to those who can’t afford pricey medical bills. Now the state wants to take his license away.

The Center for American Progress Action Fund named Mississippi the poorest state in the union. Over 24% of its population lives in poverty. The state has refused to accept free federal money that would expand its Medicaid program under Obamacare. And as if adding insult to injury, Mississippi now wants to crush any remaining sense of decency by preventing a doctor from offering his services to the poor, free of charge.

Dr. Carrol Frazier Landrum has been a licensed medical doctor in Edwards, Mississippi for more than 55 years. He has worked under a private practice, but in the last two years has been making house calls, largely operating out of his 2007 Toyota Camry.

But what troubles the state licensing board most, many of Landrum’s supporters believe, is his habit of helping those in need whether the patient can afford it or not.

“I’ve always had a heart for the poor,” Landrum told the Washington Post. “I try not to ever turn people away – money or no money – because that’s where the need is.”

The Mississippi Board of Medical Licensure says they’re worried that Landrum is violating public health concerns by issuing prescriptions out of his car.

“The mission of the Mississippi State Board of Medical Licensure is to protect the public,” said H. Vann Craig, executive director of that agency’s board.

Vann has released no word on how he plans to address the needs of the hundreds of patients who will no longer be able to receive medical care if Landrum’s services are no longer available.

Landrum said that an investigator from the licensing board approached him weeks ago and asked him to surrender his license quietly.

“And he said basically, ‘If you surrender it here, nobody would know about it. But if it goes to the board, it’ll be public knowledge and it might affect your reputation’,” Landrum said.

Landrum refused and his reputation seems to be just as glowing as it ever was. The state licensing board’s? It’s showing signs of fatigue.