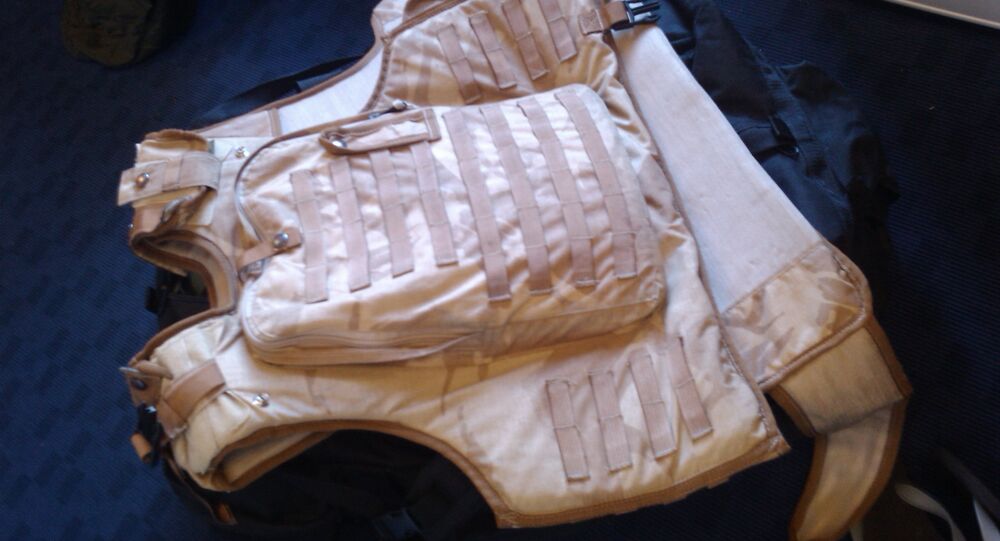 Bill in Congress Would Allow Only Police to Have Body-Armor

A U.S. Congressman has introduced a bill that would ban body armor for non-police officers.

Honda, who is a strong supporter of gun control has filed two other bills to restrict gun ownership. He says the law would be a benefit to police departments around the country.

“This bill allows law enforcement to respond to active shooting situations more effectively. The bill prohibits the purchase, sale, or possession of military-grade body armor by anyone except certain authorized users, such as first-responders and law enforcement,” he said.

This new bill would make wearing or owning armor a crime, punishable by a fine or time in jail.

The Act is a revised copy of a bill that failed to pass last year.

While body armors are believed to make it harder for police to take down active shooters, the vests are a necessity for professionals such as private security personnel, journalists, bodyguards, and some clerks and shopkeepers.