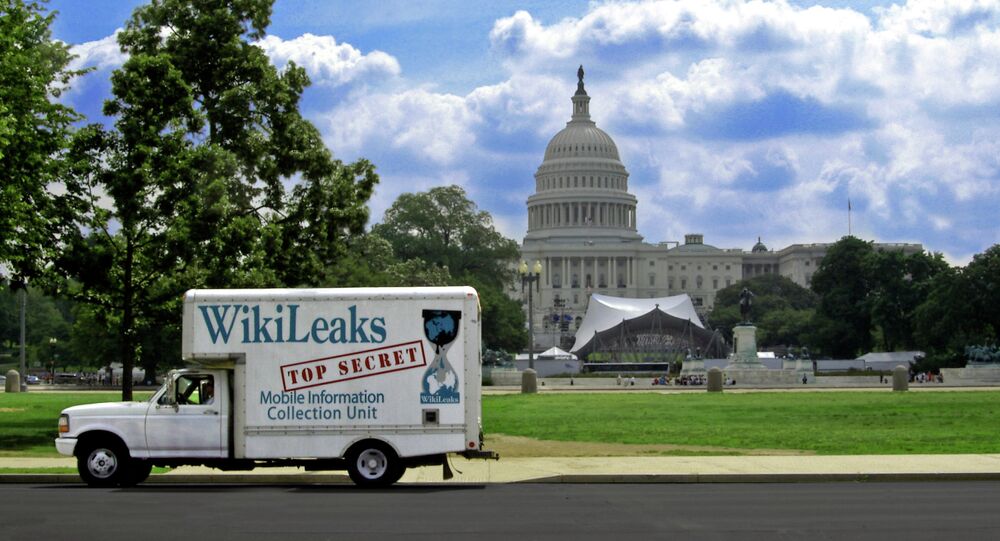 Google told the Guardian they “have a track record of advocating on behalf of our users.” This may be true. The Electronic Frontier Foundation, a digital rights group, gives the company a fairly positive review. Google is part of Digital Due Process, a coalition of tech companies which fights for digital privacy in Congress.

But the search giant certainly isn’t in the good graces of Wikileaks, at the moment. In March of 2012, Google gave personal data of three Wikileaks staff members to the U.S. government. Sarah Harrison, investigations editor, Kristinn Hrafnsson, spokesperson, and Joseph Farrell, senior editor, were all targets of a search warrant issued by the Justice Department.

The warrants demanded that Google provide all emails related to the three staffers. This included any correspondence, sent or received, as well as any emails deleted from the accounts.

Law enforcement also asked for a wide array of personal information related to these three internet accounts. Telephone numbers, IP addresses, details of internet activity, and even bank account numbers were demanded as part of the warrant.

“Knowing that the FBI read the words I wrote to console my mother over a death in the family makes me sick,” Harrison told the Guardian.

But most egregious of all is the fact that Google failed to notify the three users until two-and-a-half years later, which prevented them from filing individual challenges under the Privacy Protection Act. 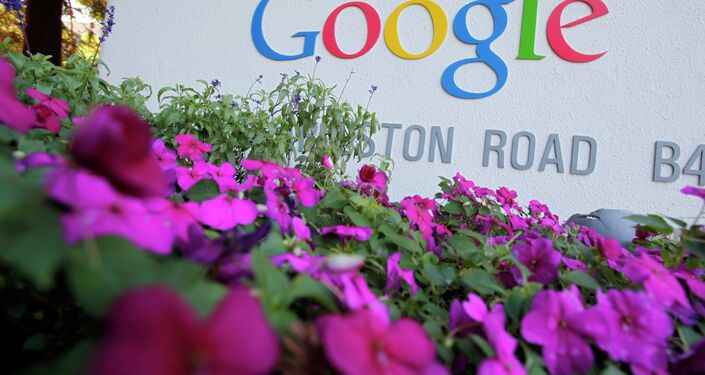 “The ‘take everything’ warrants are unconstitutionally broad and appear to violate the Privacy Protection Act, so would have a good chance of being opposed,” Wikileaks wrote in a statement. “However, Google handed everything over before that was possible.”

Wikileaks’ lawyer Michael Ratner, of the Center for Constitutional Rights, has written a letter to Google’s executive chairman, Eric Schmidt, demanding to know what, exactly, was handed over.

Google claims they were under a gag order and legally bound to keep quiet about the details.

“Twitter challenged the government so it could notify its subscribers of the orders, and prevailed,” the letter reads.

When faced with multiple subpoenas in 2011, Twitter argued that those targeted should be informed. That investigation concerned the information leaked by U.S. army private Chelsea Manning, and the U.S. government wanted the user data of key Wikileaks players, including founder Julian Assange.

“Neither Google nor the U.S. government are living up to their own laws or rhetoric in privacy or press protections,” Harrison told the Guardian.