Teenage American Girl Gets Four Years for Trying to Join IS

A teenage girl from Colorado has been jailed after she pleaded guilty to trying to help the Islamic State group. 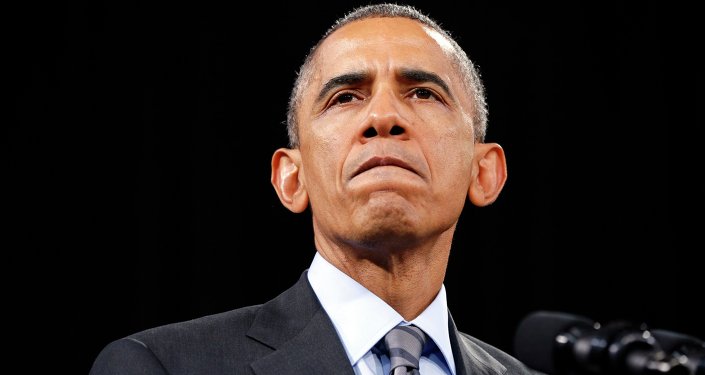 © REUTERS / Kevin Lamarque
Obama to Highlight US Leadership in Stopping Islamic State and Extremism
MOSCOW, January 24 (Sputnik) — 19-year-old Shannon Conley from Denver was detained in April 2014, when she tried to fly to Syria to marry an Islamic State militant, the BBC reported.

On Friday, Conley, who now calls herself Halima, was sentenced to four years in prison as she said that  she was misled while pursuing Islam.

"I am glad I have learned of their true identity here and not on the front lines. I disavow these radical views I've come to know and I now believe in the true Islam in which peace is encouraged."

"I don't know what has been crystalized in your mind. I'm still not sure you get it," Moore said, adding that "defiance has been part of her fabric for a long time."

Additionally, Conley was sentenced to three years of supervised release and 100 hours of community service.

In September 2014, Conley pleaded guilty to one count of conspiracy to provide material support to a foreign terrorist organization.

She faced up to five years behind bars, but prosecutors sought the four-year sentence, citing her cooperation during the investigation.

The FBI agents became interested in Conley in late 2013, when she reportedly started to discuss terrorism with members of a Denver church.

They repeatedly tried to dissuade her from going abroad, but she said that she is poised and ready to wage jihad.