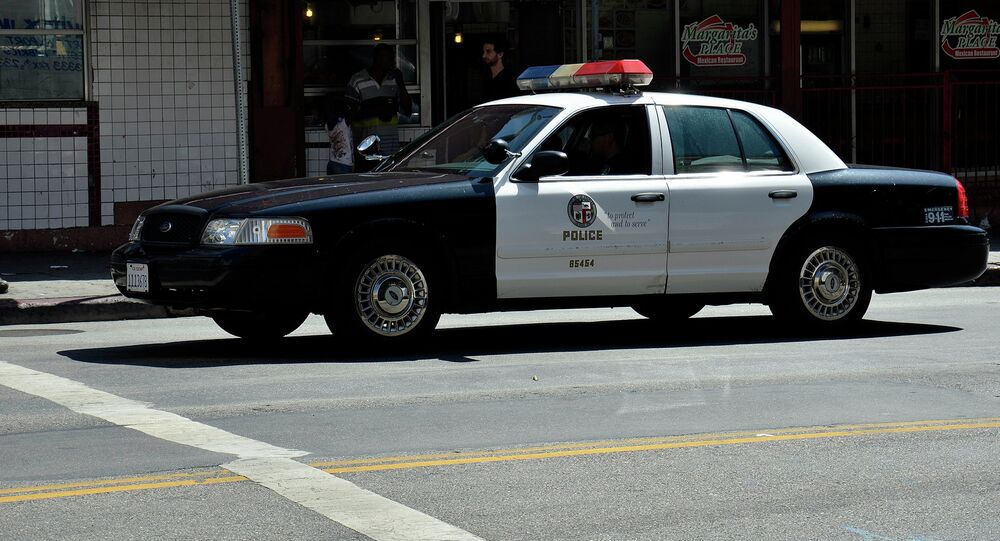 Detective began investigation of the stabbing to death 14 year old boy at a middle school in Los Angeles.

© Flickr / James
One Person Killed, Three Others Shot in Los Angeles: Reports
MOSCOW, January 24 (Sputnik) — Homicide detectives are investigating the death of a teenager stabbed to death with scissors at a middle school in Los Angeles, California, a local lieutenant at the County Sheriff’s Department said.

“The investigators are just doing interviews now, but we don’t have any indication that there was a fight prior to the stabbing,” Lt. Holly Francisco was quoted as saying by the LA Times, following the incident which occurred on Friday afternoon.

Francisco added that the stabbing, at the David Wark Griffith Middle School, was an “isolated incident.”

The victim, a 14 year old boy, died in hospital. According to local media, the boy was not a student at the school where the stabbing occurred, but attended a nearby school. It has not been confirmed if the attacker was a student of the school or not.

Meanwhile, the Los Angeles County Sheriff’s Homicide Department has appealed the public to provide any information that could aid in the investigation.

One Person Killed, Three Others Shot in Los Angeles: Reports