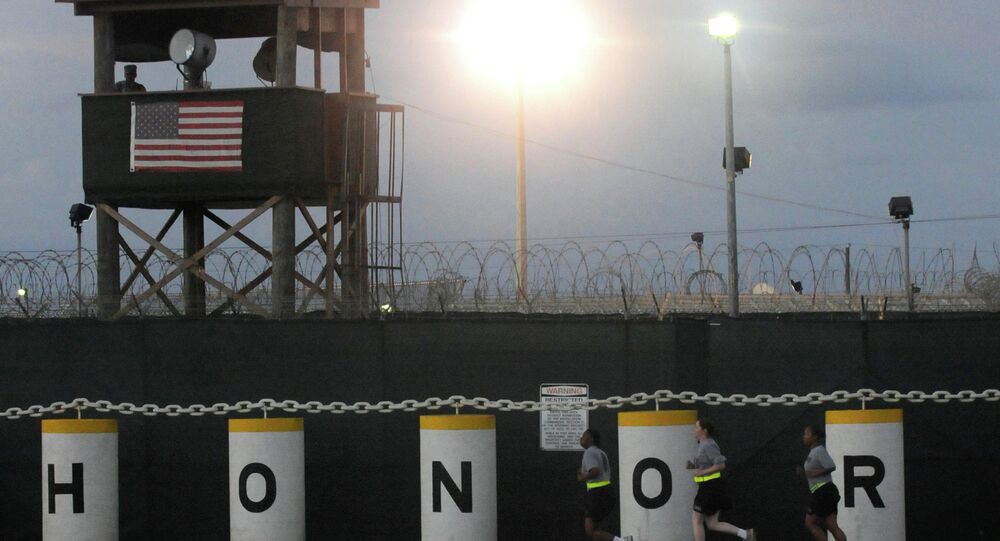 U.S. Admits Australian Held at Gitmo for 5 Years is Innocent

The story of David Hicks’ arrest may be a prime example of a government unsure of how to respond in the face of a national calamity like 9/11. After years of imprisonment in Guantanamo, he wants his name cleared, and U.S. officials say he’s right.

David Hicks, 38, is undergoing an appeals process through a military court to wipe his terrorism conviction from his record.

David Hicks was among the first group of detainees sent to Gitmo terrorism charges. After spending five-and-a-half years in the deplorable conditions of Guantanamo, Hicks signed a plea deal which admitted his guilt, but also allowed him to finish his sentence in Australia.

That deal made him the first person convicted in a U.S. war crimes tribunal since World War II, and now, according to Hicks’ attorney, the government has admitted that conviction was made in error. 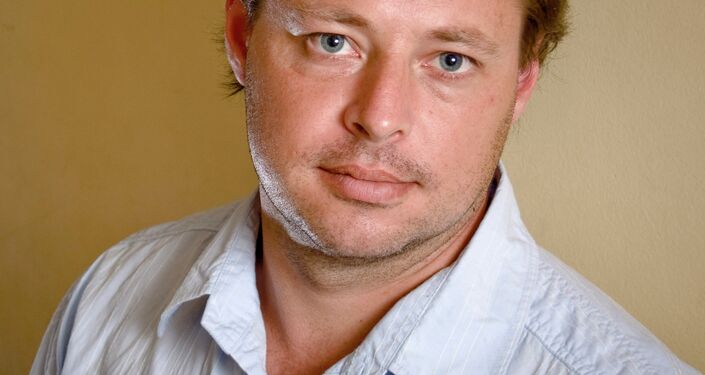 Captured by an Afghan military group in 2001 and sold to the U.S. for a $5,000 bounty, Hicks was transferred to Guantanamo in early 2002 under suspicion of taking part in terrorist training camps.

During his incarceration, Hicks was beaten and sexually assaulted, and his lawyers argued that treatment affected his state-of-mind so much that he was willing to sign the guilty plea if it meant leaving the prison.

Hicks’ plea deal admitted to “material support for terrorism,” but civilian courts have ruled that this charge was not a legitimate war crime until new laws enacted in 2006.

Meaning that Hicks was coerced into retroactively admitting to a crime which wasn’t even a crime when he was supposed to have committed it.

“I did not commit any crime and I only pleaded guilty in an Alford plea agreement to escape indefinite solitary confinement I was suffering in Guantanamo Bay,” Hicks said. “I am just sorry it has taken so long to clear my name.”

In another instance, detainee Noor Muhammed signed a similar plea admitting his guilt to providing material support for terrorism. His conviction was retracted earlier this month, and Hicks hopes to get the same treatment.

While Hicks is now free, Guantanamo still houses 127 inmates, 55 of whom have been cleared for release, waiting patiently, for the past five years. Earlier this week, the publication of a memoir by one of these remaining men, Mohamedou Ould Slahi, made it onto Amazon’s bestseller list. The book details the struggles of life inside the prison.

If the military appeals court fails to reverse Hicks’ conviction, he could still appeal through federal civilian courts.