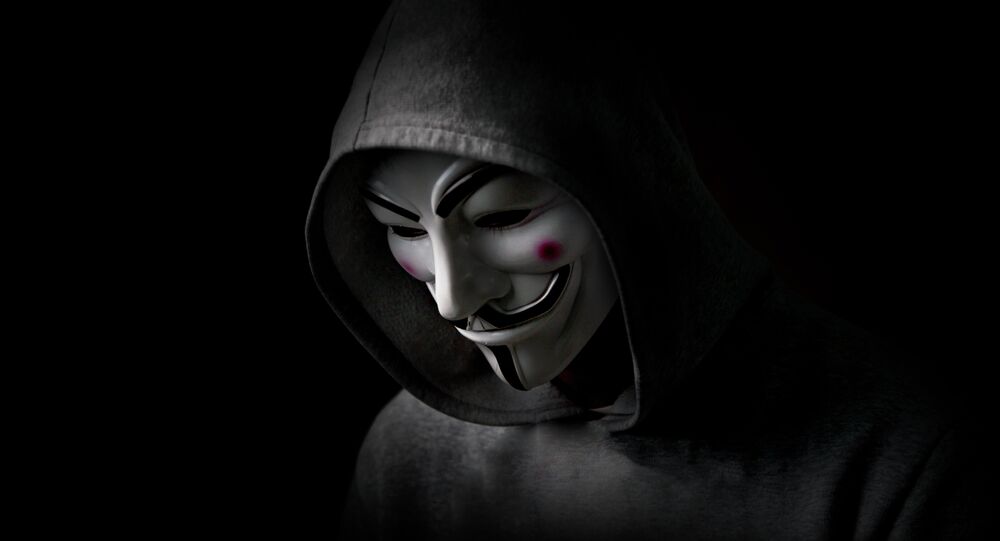 Independent journalist and author Barrett Brown was sentenced to 63 months in jail and pay $890K in restitution, after a process that lasted more than two years and drew the attention of free speech advocates. 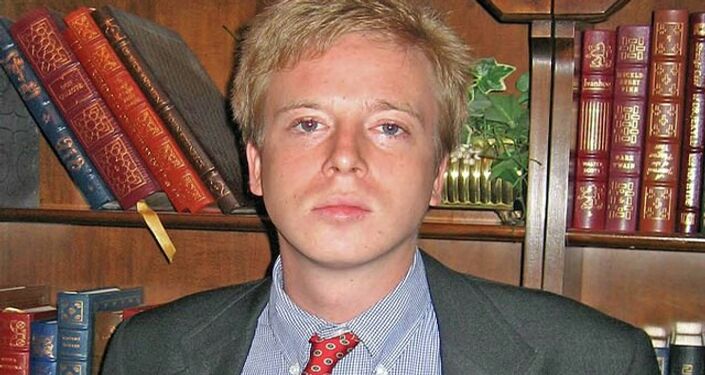 © Wikipedia /
Charges against Brown stemmed from his relationship with Anonymous hacktivists, and the fact that he exposed secrets about government links to security firms to monitor social media networks and develop online surveillance systems.
Brown was sentenced after pleading guilty to charges of transmitting threats, accessory to hacking, and interfering with the execution of a search warrant. Something, his lawyers claimed, was equivalent to "Uploading YouTube videos that contained unfortunate statements, efforts to redact sensitive e-mails that had been procured by hackers, and hiding laptops in a kitchen cabinet.”

Brown has been known for years as an unofficial spokesperson for the loose-knit hacking group Anonymous, often making media appearances and speaking on their behalf.

After hackers breached servers of private intelligence firm Stratfor and posted private information of its subscribers online, Brown was charged with fraud for merely sharing a link to an IRC channel, where Anonymous members posted credit card numbers and emails obtained after the hack.

The Department of Justice considered sharing the hyperlink a crime since it exposed data to persons online, without the consent of Strafor and card holders. However, privacy advocates argued that this might create a dangerous precedent, allowing the government to charge people for simply sharing information online.

Even though Brown initially faced more than 100 years in prison, prosecutors dropped most of charges, including fraud. As part of a deal, however, the journalist pleaded guilty to three counts, which led to his sentencing to more than five years behind bars and nearly a $900,000 penalty.

In his statement, read to the court during the hearing today, Brown said: "Journalists are especially vulnerable right now, Your Honor, and they become more so when the FBI feels comfortable making false claims about them. The fact that the government has still asked you to punish me for that link is proof, if any more were needed, that those of us who advocate against secrecy are to be pursued without regard for the rule of law, or even common decency."

After being sentenced, Brown released the following statement.

“The U.S. government decided today that because I did such a good job investigating the cyber-industrial complex, they’re now going to send me to investigate the prison-industrial complex. For the next 35 months, I’ll be provided with free food, clothes, and housing as I seek to expose wrongdoing by Bureau of Prisons officials and staff and otherwise report on news and culture in the world’s greatest prison system. I want to thank the Department of Justice for having put so much time and energy into advocating on my behalf; rather than holding a grudge against me for the two years of work I put into in bringing attention to a DOJ-linked campaign to harass and discredit journalists like Glenn Greenwald, the agency instead labored tirelessly to ensure that I received this very prestigious assignment.