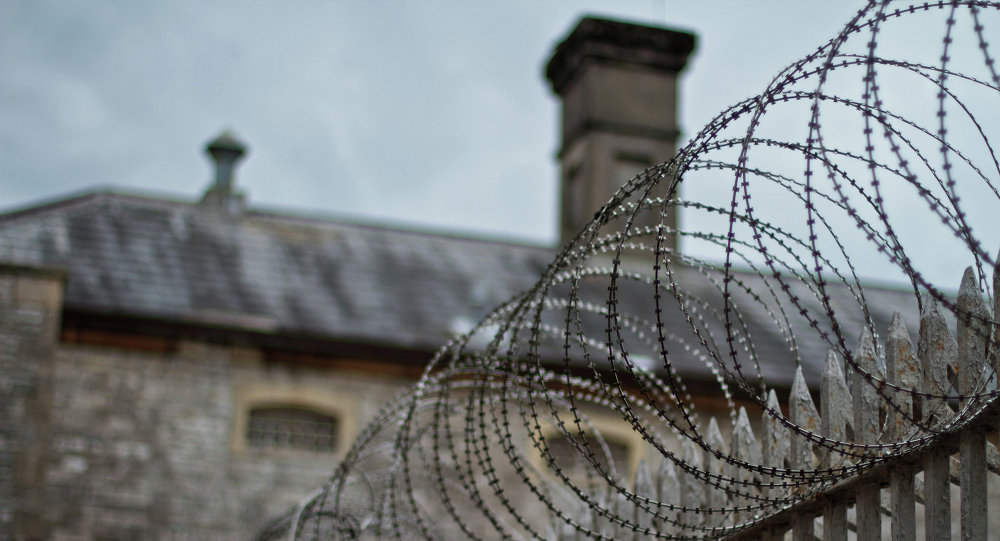 Former Al-Qaeda Operative Released From US Jail Ahead of Time

The released Qatar national was sentenced to 15 years after pleading guilty to supporting the reported 9/11 mastermind and other al-Qaeda members. He was arrested in 2001 and transferred to a Navy prison in Charleston in 2003.

According to the Federal Bureau of Prisons, the 49-yar-old Qatar national was released last week, but no official statement explaining the release was provided.

Marri was arrested by the federal government in 2001 in Illinois, soon after the September 11 terrorist attacks in the United States.

Classified as an enemy combatant in 2003, he was transferred to a Navy prison in Charleston, South Carolina, where he was held in solitary confinement.

In 2009, US President Barack Obama instructed the government to reconsider Marri's case in parallel with the cases of all Guantanamo Bay detainees. The case was handed over to the Justice Department and Marri was sentenced to 15 years after pleading guilty to supporting the reported 9/11 mastermind Khalid Sheikh Mohammed and other al-Qaeda members. The sentence was later reduced by taking into account the years he had already spent in custody, which indicated Marri's release at the beginning of 2018.

© AP Photo / Thibault Camus
Paris Attack Associated With US 9/11 Cover-Up: Former Senate Intelligence Chairman
According to Fox News, Marri has reportedly returned to Qatar as part of that country's repatriation agreement with the United States.

In June 2014, Qatar accepted five detainees released from Guantanamo Bay prison in exchange for a Taliban-held US soldier Bowe Bergdahl.

Qatar, which brokered the deal, had provided the United States security guarantees, including a one-year travel ban for the detainees and a pledge they would not be a threat to US national security.