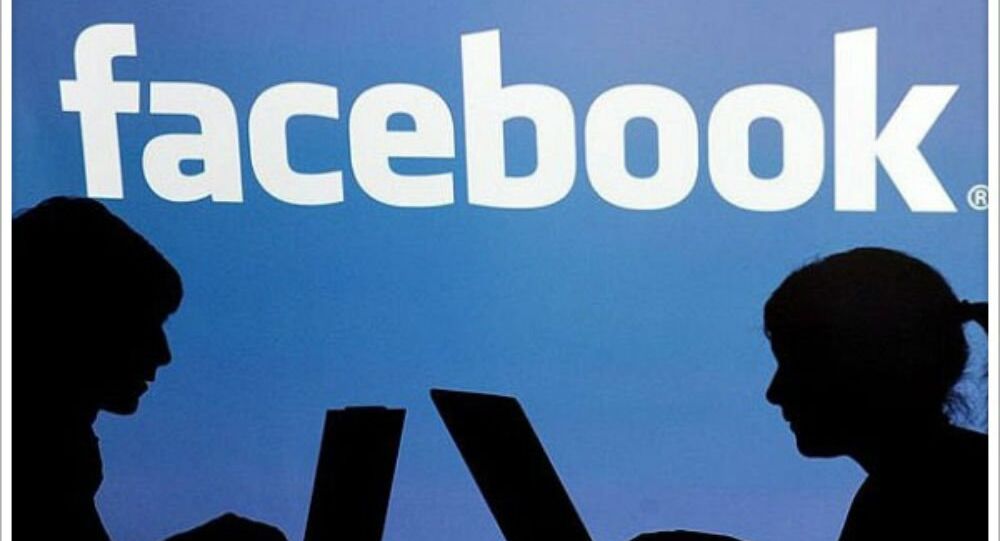 Students in Illinois are required to give teachers their social media passwords or face criminal charges under a new state law that is intended to tackle cyberbullying. However, some say this rule violates personal privacy.

While schools have been able to take action against students who harass others on Facebook, Twitter and other digital means during school hours, now, with this new law, Illinois schools and universities can demand students’ online passwords and punish them for bullying outside of school hours.

Some school districts in Illinois recently sent out letters informing parents that school officials can demand students give them their passwords.

"If your child has an account on a social networking website, e.g., Facebook, Instagram, Twitter, ask.fm, etc., please be aware that State law requires school authorities to notify you that your child may be asked to provide his or her password for these accounts to school officials in certain circumstances," the letter says. 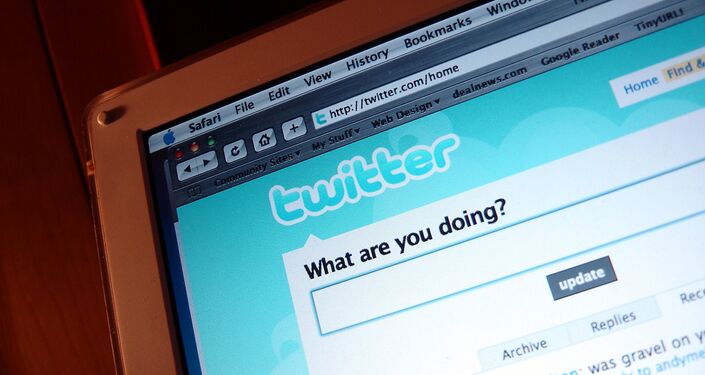 © Flickr / Andy Melton
“If we're investigating any discipline having to do with social media, then we have the right to ask for those passwords,” said Leigh Lewis, superintendent of the Triad district in Illinois.

Leigh Lewis, superintendent of the Triad district in Illinois, said that if a student refuses to cooperate, the district could presumably press criminal charges.

“If we're investigating any discipline having to do with social media, then we have the right to ask for those passwords,” she said.

"I would imagine that turning it over to the police would certainly be one way to go. If they didn't turn over the password, we would call our district attorneys because they would be in violation of the law," she added. "That would only be in some cases—we'd certainly look at the facts and see what we're dealing with before we make the decision."

HB 4207, co-sponsored by Illinois State Rep. Laura Fine (D-Glenview) and signed by then Governor Pat Quinn, went into effect on January 1.  The law “prohibits a student from being subjected to bullying through the transmission of information from a computer that is accessed off school property or from the use of technology or an electronic device that is not owned by a school district if the bullying substantially interferes with or limits the victim's ability to participate in opportunities offered by a school.”

© Flickr / Pat Quinn
Governor Pat Quinn signs HB 5707, which requires all public schools to create an anti-bullying policy that includes a definition of bullying, procedures for students to report bullying and for school officials to investigate those reports, procedures for notifying parents about bullying and actions to address it. Chicago, IL, June 26, 2014.
Fine supported the law saying: “Children need to understand that whether they bully a classmate in school or outside of school using digital devices, their actions have consequences.  Students should not be able to get away with intimidating fellow classmates outside of school.”

Quinn argued that every student in Illinois should feel safe going to school.

“Bullying has no place in the state of Illinois,” he said. “Every student should feel safe from harassment, whether that’s in the school hallways or when using the internet or a cell phone. In our technology-driven age, bullying can happen anywhere. This new law will help put an end to it.”

But some parents and students are not too happy with this new rule, saying it invades their privacy.

"It's one thing for me to take my child's social media account in there and open it up for the teacher to look at, or for even a teacher to make a child pull up their social media account, but to have to hand over your password and personal information to your accounts to the school is not acceptable to me," parent Sara Bozarth told WREX News.

“I think it’s an invasion of privacy to the extent that if a student wishes to share something with a university it should be to their discretion,” said college student Nathan Sterling.

Others supported the law, hoping it will stop cyberbullying.

"It'll help stop bullying by raising awareness and stopping those kids that have been bullied or will get bullied in the future," said student Keanna Williams.

"It's a tragic example of government overreach—the notion that there's a substantial difference between cyberbullying and regular bullying is confusing," she told Motherboard website. "Anytime a school is trying to control students' behavior outside school, it's a serious threat to their privacy and to their futures."

Crockford suggested that there's a good chance the Illinois law, or schools' implementation of it, is unconstitutional.

"Keep in mind that legislatures pass unconstitutional laws all the time," she said. "But here we may be having students who are being forced to violate federal law to comply with a state law."