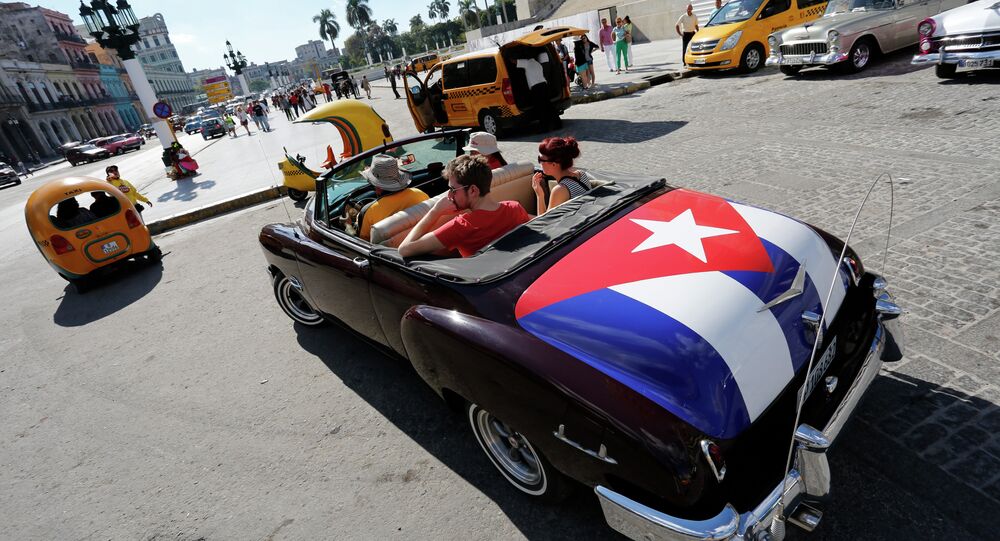 A recent poll reflects a significant shift in US public opinion regarding Cuba over the past four decades.

According to a survey conducted jointly by NBC News and the Wall Street Journal, 30 percent of US citizens disapprove of the efforts, while 10 percent of those polled said they were not sure.

The news outlet noted that these figures reflect a significant shift in public opinion over the past four decades. In a similar 1978 poll, only 31 percent were in favor of the normalization of US-Cuba relations, with 54 percent opposed.

Two-thirds of Americans between the age of 18 and 34 said in the recent poll that they approve of the restoration of bilateral ties with Cuba, with 53 percent of those over the age of 34 favoring normalized relations.

Since 1961, the United States has had an embargo against Cuba. Originally put in place as a result of 20th century Cold War antagonism between Washington and the Communist government in Havana, the embargo was, until recently, largely forgotten by most US citizens.

US President Barack Obama announced the decision to revive diplomatic relations with Cuba in December 2014, with plans to ease trade and travel restrictions and reopen a US embassy in Havana.

US, Cuba May Restart Diplomatic Missions