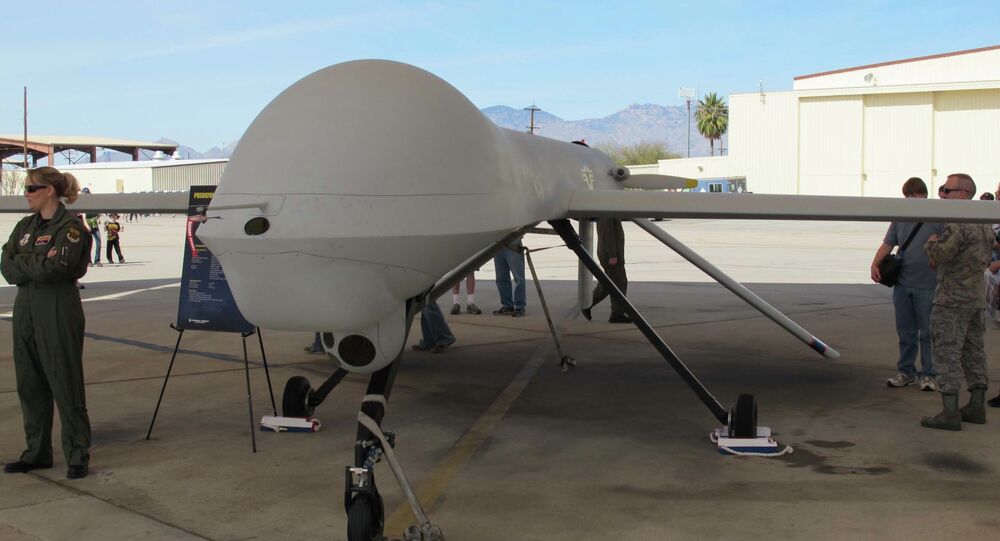 U.S. drone strikes that hit their intended targets only 21% of the time have resulted in the killings of hundreds of civilians, including children, in America’s hunt for terrorists in Yemen and Pakistan.

According to a data analysis by human rights group Reprieve, CIA drone strikes in Pakistan killed as many as 221 people, including 103 children, in the hunt for just four men on President Barack Obama’s secret Kill List, the Express Tribune reported. The Kill List is a covert program that selects individual targets for assassination and requires no public presentation of evidence or judicial oversight.

Three of those targets are believed to still be alive, while the fourth died from natural causes.

Drone strikes carried out by the Obama administration may have killed as many as 1,147 people during attempts to kill 41 men in Yemen and Pakistan, accounting for 25 percent of all drone strike casualties in both countries, according to Reprieve’s report.

Each man was targeted and/or reported killed more than three times on average before they were actually killed. In one instance, a person was targeted seven times before eventually being killed. Two others were killed six times and one is believed to still be alive today.

“Drone strikes have been sold to the American public on the claim that they’re ‘precise’. But they are only as precise as the intelligence that feeds them,” Reprieve’s Jennifer Gibson, who headed the study, told the Express Tribune. “There is nothing precise about intelligence that results in the deaths of 28 unknown people, including women and children, for every ‘bad guy’ the U.S. goes after.”

In Pakistan, 24 men were reported killed or targeted multiple times. Missed strikes on these men killed 874 other people, and account for 35 percent of all confirmed civilian casualties in Pakistani drone strikes. They also resulted in the deaths of 142 children. Each person was reported killed an average of three times, the Express Tribune reported, citing Reprieves’ data analysis.

From 2004 to 2013, 142 Pakistani children were killed in the pursuit of 14 high-value targets. Only six of those children died in strikes that successfully hit their target.

“Said another way, the US had only a 21 percent accuracy rate in killing their intended target when children were present," the report stated. “On average, almost nine children lost their lives in attempts to kill each of these 14 men.”

The data analysis examined the intersection between the Kill List and the drone program in Pakistan and Yemen to identify “multiple kills,” or instances in which people have been reported targeted and/or killed by an air strike multiple times.

The human rights organization acknowledged, however, that obtaining verified numbers was near impossible due to the secrecy of the Kill List and drone program.