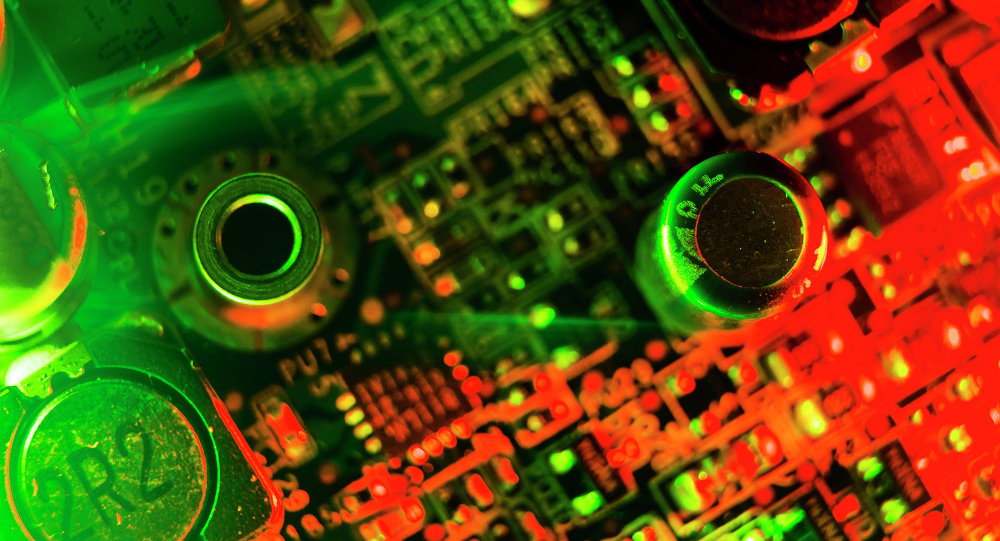 The FBI says the computer hackers that wormed their way into the email system of Sony Pictures Entertainment were backed by the North Korean regime upset over a movie that kills their dear leader but that might be a little hypocritical.

© AP Photo / Sergey Guneev, KRT via AP Video
FBI Weighs in on Sony Hack: Formally Accuses North Korea
While the U.S. is up in arms over the computer breach, it looks like it has been doing the same thing now for years, using the super-secret National Security Agency to break into North Korean computers.

According to the NSA documents that former NSA contractor Edward Snowden made public, American spies connected to the Chinese and Malaysian computer networks that North Korea uses to connect to the outside, eventually connecting directly into North Korea with help from South Korea and other friendly countries.

The NSA effort included placing malware that could track a computer’s activities, along with signals and other software to check out what the North Korean hackers are up to. The NSA even has its own computer hacking department, the Tailored Access Operations in the Remote Operations Center, where employees work around the clock trying to infiltrate computer systems while tasked to protect the U.S. government’s computer system. Both White House and NSA officials have been pretty stealthy about what they do in the cyber universe, declining to comment about any kind of efforts to hack into another’s computer.

© Flickr / Michael Heilemann
The FBI Got it Wrong? Cyber Experts Say Sony “Nuked from the Inside”
What some are scratching their head about is wondering that if indeed it is true that North Korea hacked into Sony’s email system, how was the U.S. not able to see it happening since they do the same? That apparently is one of the things they’re looking at, which has led to speculation that the Sony hack was an inside job and had nothing to do with North Korea, an assertion North Korean officials have said all along.

But there are no innocent parties on either side when it comes to computer hacking. South Korean officials estimate there are some 6,000 hackers in North Korea working for the North Korean Reconnaissance General Bureau, which also has an office in China. 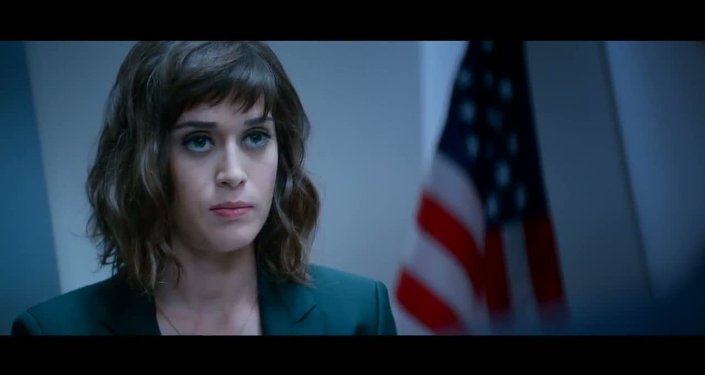 Sony Pictures
Sony Emails, Seth Rogen Fuel Speculation of CIA Role Making The Interview
NSA operatives tell the New York Times that it was this information about North Korea’s extensive hacking operation that persuaded President Obama to say that it was indeed Kim Jong-un’s regime that ordered the attack against Sony in retaliation for how the North Korean leader was depicted in the movie The Interview.

Not only did Obama accuse the North Koreans of being behind the cyberattack, but he also promised economic sanctions and other forms of retaliation. It was an unprecedented move, because an American government had never before accused another government of engaging in a cyberattack against U.S. entities.