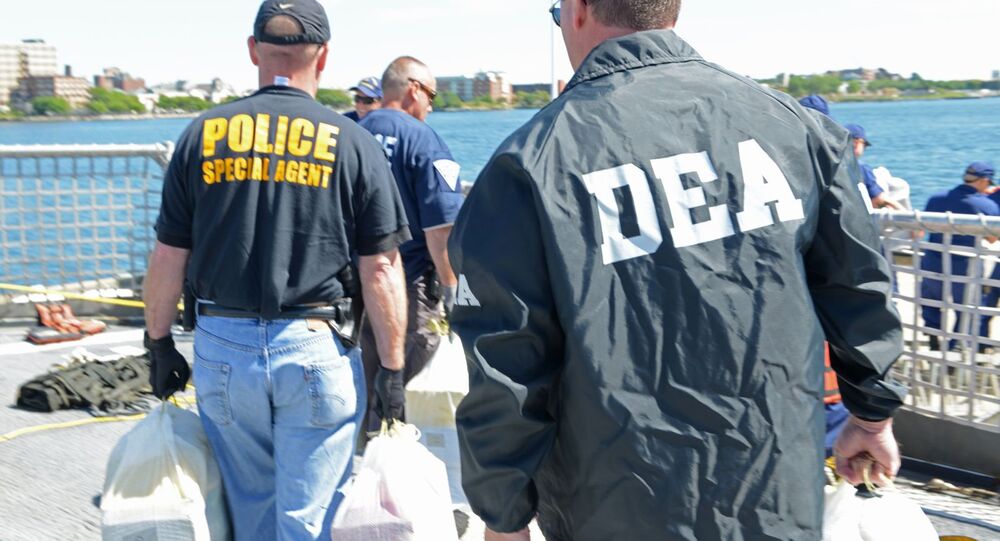 Even while the country was up in arms over the disclosure that the super-secret National Security Agency was collecting information on Americans, a much larger endeavor to find out what we were up to was going on right under our noses, and a telecommunications giant was a big part of it.

For 15 years, the federal Drug Enforcement Agency had been collecting information on international calls between the United States and certain countries. For at least six of those years, AT&T was in bed with the DEA, supplying them with phone data from as far back as 1987.

AT&T was so cozy with the DEA that AT&T employees would be farmed out to several cities across the country (and paid for by the DEA) where the DEA has drug-fighting units, in a program called The Hemisphere Project run by the DEA’s Special Operations Division that was first reported by The New York Times.

The project covered any call that came through an AT&T switcher and not just those calls made by AT&T customers, and unlike the NSA data, these calls included information on the location of the callers.  The information was shared with several other federal agencies, including Homeland Security and the IRS.

The program was stopped last year, but details about it are just coming to light when information about it was included in a court case just filed two days ago, against a man accused of export violations. In that case, DEA agents linked a phone number in Iran to a Google Voice phone number here in the states. Court documents include an affidavit from a DEA agent mentioning the program.

A Justice Department spokesman says that not only has the program ended but that all the information has been deleted.