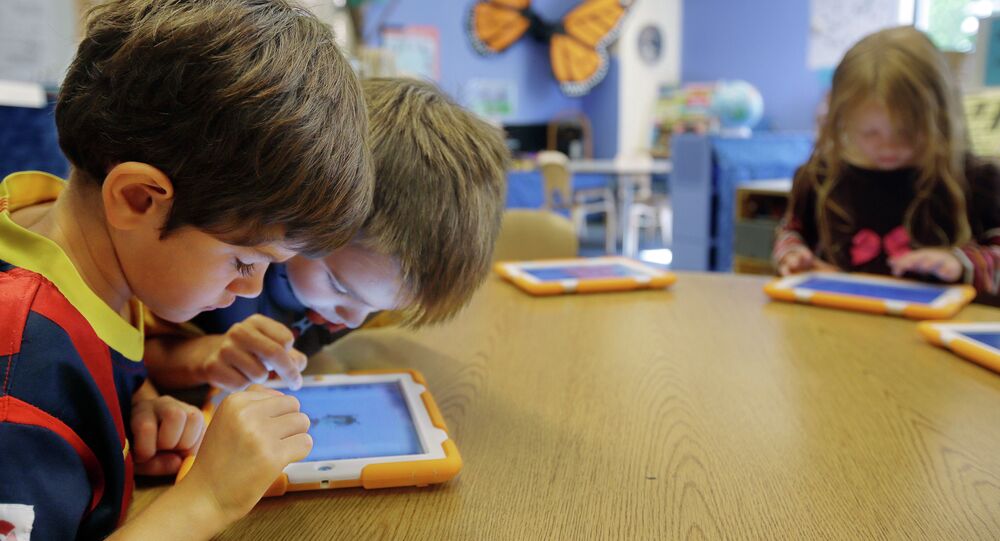 WiFi has become an all but ubiquitous commodity, but research suggests too much exposure to it could be harmful to young people.

A new study conducted by the International Agency for Research on Cancer, a division of the World Health Organization, found that radiofrequency electromagnetic waves, emitted by things like WiFi signals, microwaves and cell phones, can pose a health risk to children and adolescents, because their bodies are still developing and are more likely to absorb those waves than adults.  Too much exposure could later result in diseases like cancer.

In simplest terms, the younger the body, the more susceptible it is to absorbing radiation. The skulls of infants and children are thinner, and their brains are more able to soak up harmful rays. 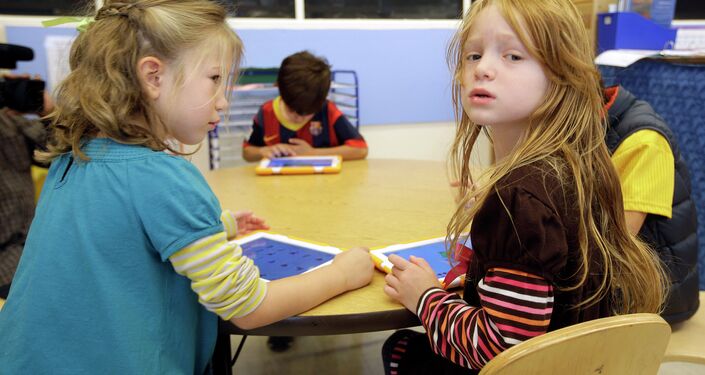 Stephan Savoia
A new study shows that children's young bodies tend to absorb the microwaves that come from the devices that we use on a day to day basis.

The study, published in the Journal of Microscopy determined that fetuses are  the most at risk, so pregnant women should do what they can to avoid radio waves.

Researchers also explained that frequent use of wave-emitting devices by younger men can lead to lower sperm count and various forms of cancer.

But don’t throw away your WiFi-enabled devices just yet.

A report in Forbes stressed that the report is among a collection of relatively newly studies for which there is only a bare minimum amount of data. Studies like the one done by researchers at the IARC do not take into account prior health issues. In addition, it could take decades for enough carcinogenic material from RF/EMF waves to build up in the human body to cause health problems.