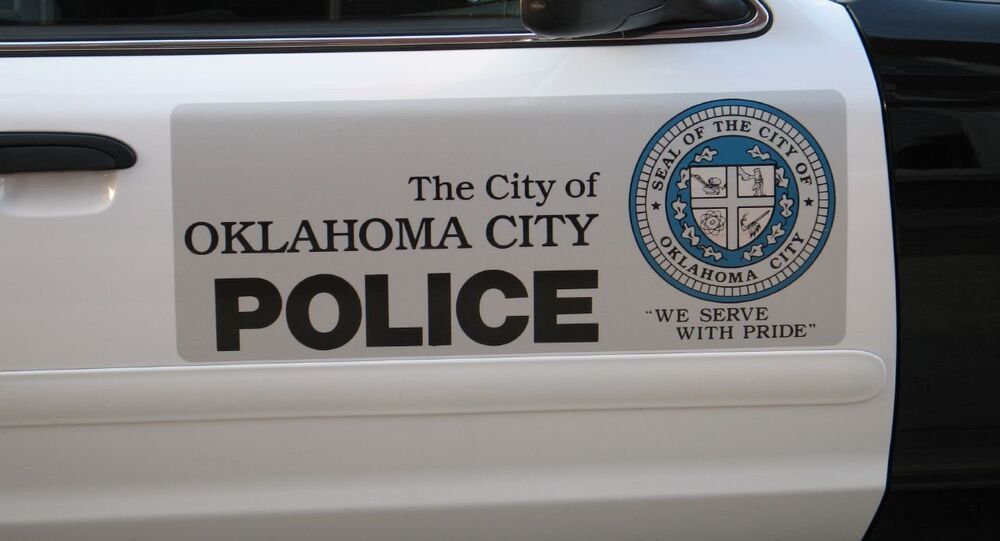 MOSCOW, January 16 (Sputnik) — The Sentinel Police Chief has been shot multiple times while investigating a bomb threat at a School at Sentinel, Oklahoma, FOX 25 news channel reported with reference to the Sentinel Mayor Sam Dlugonski.

The Sentinel Police Chief Louis Ross reportedly was shot once in the arm and three times in the chest as he and two Washita County deputies entered the home of a suspect while investigating bomb threat made at a school Thursday morning.

© Flickr / Elvert Barnes
Police Officer Shot and Killed in Florida Town
The Sentinel Mayor said that the Police Chief has non-life threatening injuries as he was wearing a bullet proof vest and now being treated at the Hobart Hospital, the channel reported.

According to Oklahoma State Bureau of Investigation, Washita County deputy loaned the vest to the chief just before they entered the suspect’s home.

Oklahoma State Bureau of Investigation reported that the suspect called 911 at about 4 a.m. and said he had placed a bomb at the school.

According to OSBI while the Washita County Sheriff’s Office called the bomb squad to check for an explosive device the deputies and the Sentinel police chief located the caller. After shooting several rounds the suspect surrendered to officers.

The suspect and his wife are reported to be in custody but there is no information yet about their identities.

One Policeman Killed, Another Wounded in Cairo