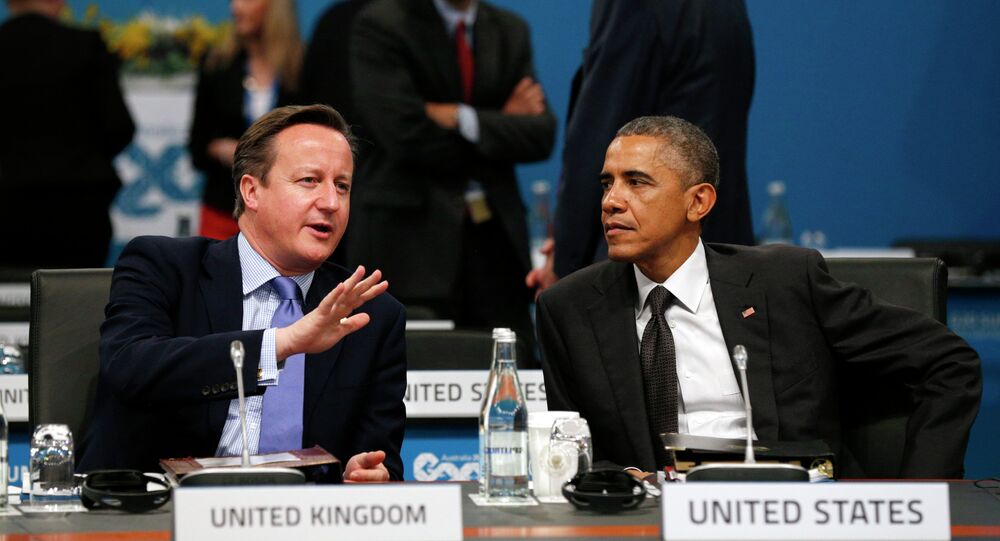 The prime minister will urge Obama to stretch new cybersecurity proposals even further, allowing the data of millions of Americans to be accessed by British intelligence. The talks come two days after President Obama encouraged information sharing between the public and private sector.

Prime Minister David Cameron plans to meet President Obama in the White House on Friday morning during his two-day stateside visit. Several matters are up for discussion as Cameron prepares for a general election. Cameron will press for the release of Shaker Aamer, the last British resident in Guantanamo Bay, and will also discuss new multi-billion dollar deals in the oil and gas industry.

Rattled by the recent terrorist attacks in Paris, the prime minister will push for Obama’s cooperation in getting U.S. companies to hand over data to Government Communications Headquarters, the British digital spy ring.

All to “keep us safe” from Islamist extremists, according to the Guardian.

“The prime minister’s objective here is to get the U.S. companies to cooperate with us more, to make sure that our intelligence agencies get the information they need to keep us safe.” A British government source said. “That will be his approach in the discussion with President – how can we work together to get them to cooperate more, what is the best approach to encourage them to do more.”

U.K. government officials say they want to rob terrorists of any kind of digital “safe space,” and that can only be done with the cooperation of Silicon Valley, since so much of the world’s technical control flows through companies based there.

While Americans continue to argue over the revelations of Edward Snowden and the extent to which federal agencies monitor the online lives of U.S. citizens, a similar brawl has been brewing across the Atlantic.

In 2012, Parliament blocked a communications data bill known as the “snoopers charter.” The bill would have allowed the British government to store the online information of every citizen in the U.K.

Deputy Prime Minister Eric Clegg opposed the bill, and told BBC Radio that the state had the right to “steam open a letter” if it thought doing so could prevent harm, but that the snoopers charter went too far.

“If someone wants to do us harm, we should be able to break their privacy and go after their communications," he said. "But the snoopers charter was not about intercepting communications. It was about storing a record of all your social media activity.”

All of this digital data would run through the NSA’s sister agency, the UK’s Government Communications Headquarters (GCHQ). Known as “The Doughnut” because of the design of its building, the agency began shortly before WWII and played a crucial role in breaking the German Enigma codes.

Today, GCHQ operates the same of kind of ears-on-the-web spying apparatus as the National Security Agency. The two agencies have a long history of sharing information, and Snowden’s leaks did just as much damage to their operations as it did the NSA’s.

One program, codenamed “Tempora,” was exposed for collecting massive amounts of data from fibre-optic cables. Snowden leaked details about this project to the Guardian, citing his effort to expose “the largest program of suspicionless surveillance in human history.” 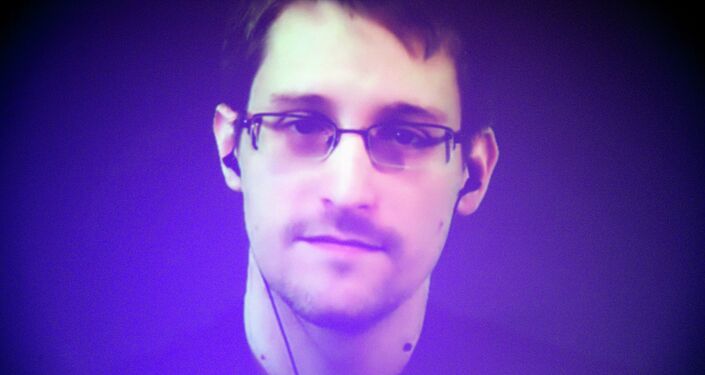 All of this to say, no matter how strong your sympathies for George Smiley and James Bond, you don’t necessarily want GCHQ peeking into your life with the same kind of veracity as the NSA.

President Obama is expected to address further cybersecurity proposals during his State of the Union address on Tuesday. As history has shown, the Special Relationship between the U.S. and Britain is a powerful alliance. Oval Office talks to force tech companies to bend to the will of new intrusive, international law will probably happen behind closed doors.