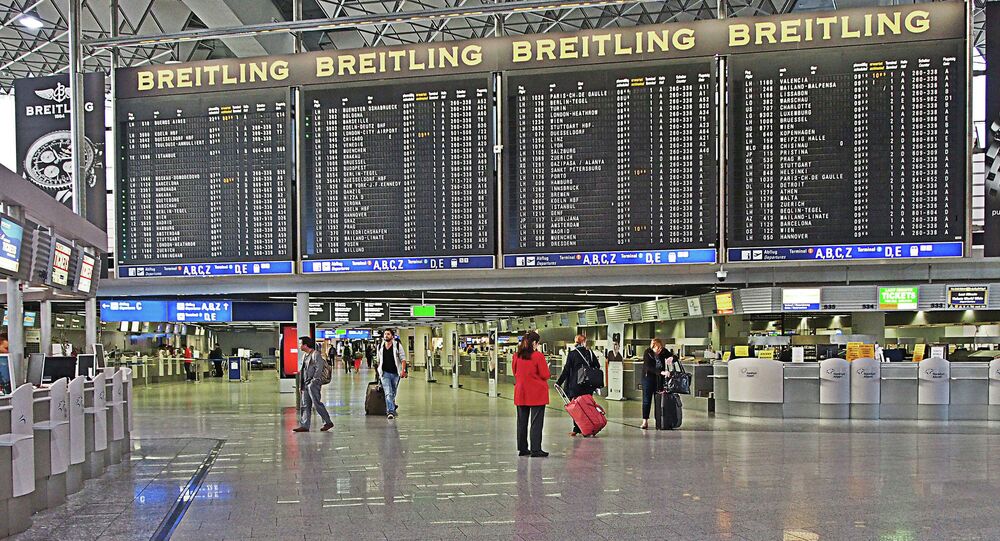 Following the terrorist attacks in Paris, the US intelligence officials have shared with their French counterparts information on travel history.

WASHINGTON, January 13 (Sputnik) — The US intelligence officials have shared travel history information with the French investigators after the series of terror attacks in Paris, White House spokesperson Josh Earnest said on Tuesday.

© AP Photo / J. Scott Applewhite
US Warns Americans of Travelling Abroad Due to Terrorist Threat
“The information that the US intelligence officials shared with our French counterparts was information related to travel history,” Earnest told journalists during the press briefing.

That was everything that could be disclosed about US-France cooperation on recent Paris terror attacks at the moment, Earnest added.

Over the past week France has suffered three terrorist attacks involving Islamic radicals, resulting in the deaths of 17 people in the Paris area. On January 7, terrorists attacked the Charlie Hebdo satirical newspaper’s office, the following day a French female police officer was killed, while on Friday a gunman killed four hostages in a kosher supermarket.