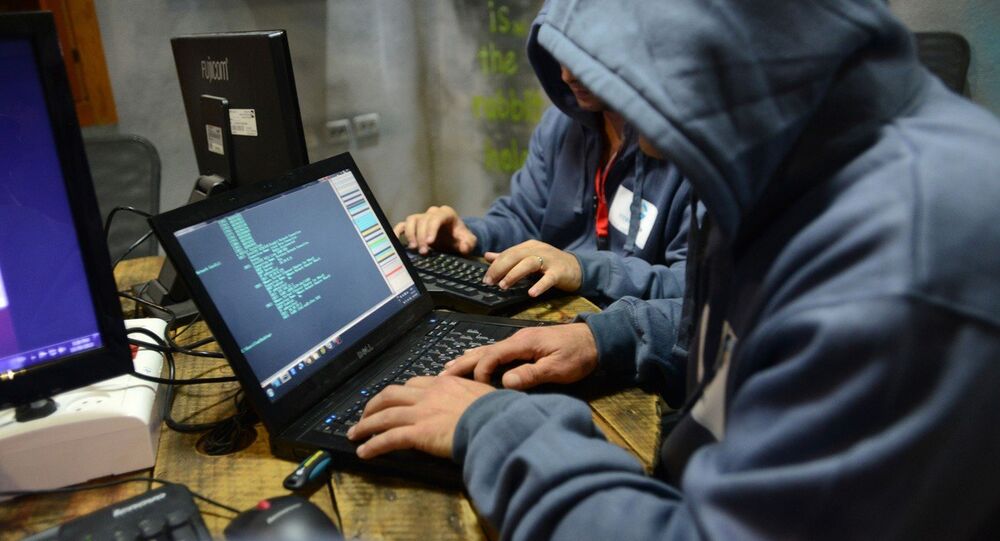 Former CIA analyst Larry Johnson commented on the recent CENTCOM's hack, saying that it has exposed how inept the Pentagon computer security system is.

"The Pentagon computer security system is a disaster. It [the hack attack] is concerning from the standpoint that it just exposes how inept we [the United States] are," Johnson said Monday.

"Here we are going on to 14 years since the start of the so-called War on Terror and we are as inept as ever," the former CIA analyst continued, stressing that jihadist groups have impressively strong technological capabilities.

"ISIS [IS] in particular has shown itself to be very sophisticated with its use of technology to get around firewalls. And I've been very impressed with their media campaigns and what they call their information operations, their IO program," Johnson said.

On Monday, CENTCOM had its Twitter accounts hacked by groups claiming to be associated with IS, which is a radical Sunni group that has been active in Iraq and Syria.

IS extremists have ceased vast areas in both countries, proclaiming the establishment of an Islamic caliphate on the territories under its control and forcing thousands of people, mostly religious minorities, to flee.

Last September the United States launched an international coalition that has been carrying out airstrikes against IS targets.

IS has become known for its violent tactics, including public executions and beheadings of Western journalists some of which have been recorded on video and released online.