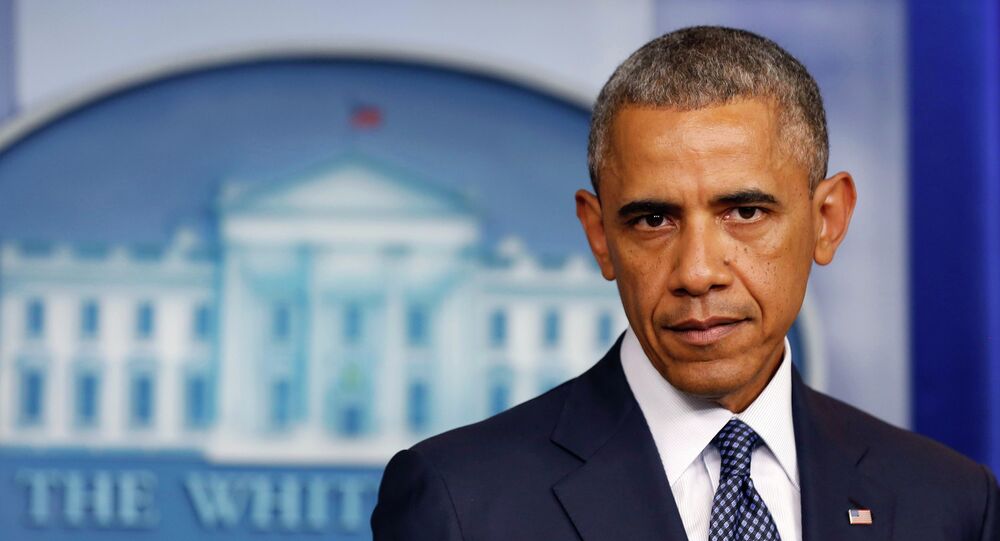 US Senator John Thune has expressed his hope that the collaboration between the US President and the Congress will help address cyber threats and help to avoid the President's unilateral approach on cyber and other issues.

"President Obama's engaged support for similar [cybersecurity] legislation [in] this Congress would help address cyber threats, improve privacy protections, and would also begin to address concerns over the President's go-it-alone approach of unilateral executive actions on cyber and other issues," Thune said Monday.

As chairman of the Commerce Committee, which has jurisdiction over cybersecurity issues, Thune said he hopes Obama's actions "match his rhetoric", when it comes to working closely with Congress on this issue.

© Flickr / UK Ministry of Defence
CENTCOM’s Operational Networks Uncompromised by Cyber Attack: Command
In the wake of the highly-publicized cyber-attack on Sony Entertainment in December, Thune welcomed Obama's vow to cooperate with Congress on this issue, because it would have helped advance bipartisan cybersecurity legislation which died on the Senate floor last year.

On Tuesday, Thune will join other congressional leaders for a meeting with President Obama at the White House to discuss cybersecurity measures.

Also on Monday, the United States was hit by fresh cyber-attacks when US Central Command's (CENTCOM) Twitter and YouTube accounts were hacked.