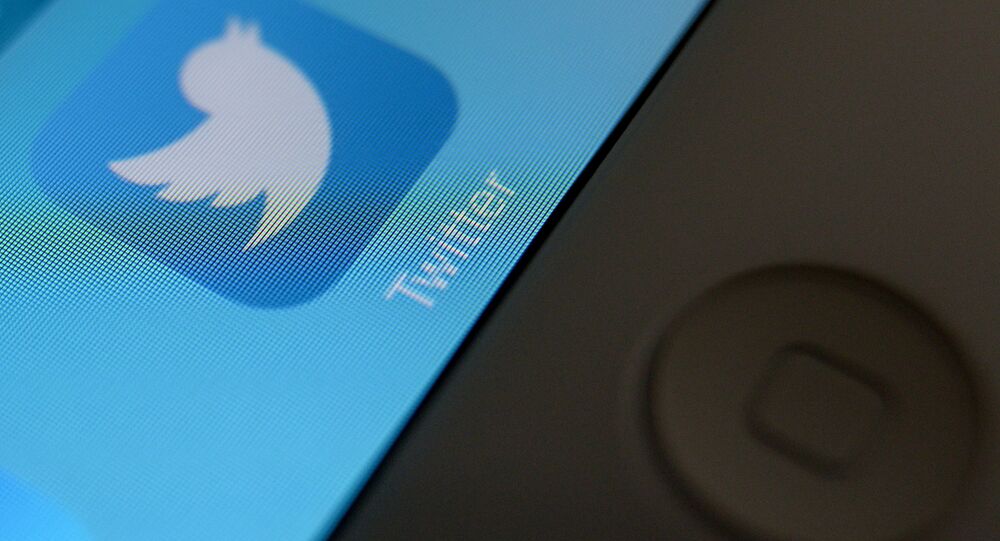 “The Pentagon has requested our assistance with an account security issue, and we're working with them to resolve it,” the spokesperson said, adding that the social media company couldn’t comment further on individual accounts.

Writing, “American soldiers. Watch your back. We are coming,” the hackers released what is allegedly the contact information of senior CENTCOM officers and threatened them and their families. It then posted what appeared to be US military plans related to North Korea and China.

US Military Aircraft Crash in Middle East Under Investigation: CENTCOM

US Strikes in Syria Directed At Khorasan Extremists, Not Al-Nusra: CENTCOM