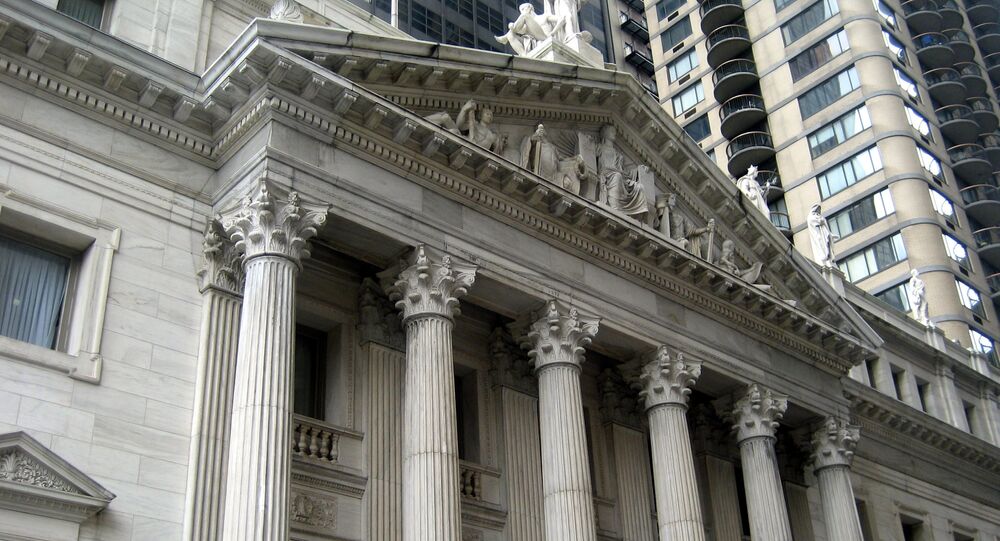 New York is to pay $17-million to settle three wrongful convictions of murder made in the 1980s.

The settlement is meant to aid the family of the convicts, one of whom died during his imprisonment, according to Stringer. The comptroller added that the deal would also help the city's authorities avoid possible lawsuits that could potentially result in huge damages to be paid out.

“We are also very concerned about the impact these cases will have on the fiscal health of the city,” Stringer said, explaining that the 1980s and 1990s were a difficult period for the city's courts. Stringer said that authorities were struggling to mend a “tangled history of that time period" in New York City's court system.

The compensation will be paid to the family of Robert Hill, Alvena Jennette and Darryl Austin, the three men sentenced for murder in the 1980s. The sentence in their cases was vacated by the Brooklyn State Supreme Court in May, after the judge acknowledged the convicts did not face a fair trial due to confusing evidence.

Hill, who was released in 2014 after being imprisoned for 27 years, is to receive $7.15 million, Jennette will be paid $6 million after 20 years spent in jail. Austin died in 2000 after spending 13 years in custody, and the compensation of $3.85 million will be directed to his estate.

In February 2014, David Ranta was paid $6.4 million for a wrongful conviction, after spending 23 years in jail. The family of Jerome Murdough, who died in his prison cell, received $2.25 million in October 2014.

In December, the comptroller said he was considering the $75-million deal requested by the family of Eric Garner, a black man chocked to death by a white police officer in July 2014.

US Court Confirms Misjudgment on Death Sentence Amid National Concerns