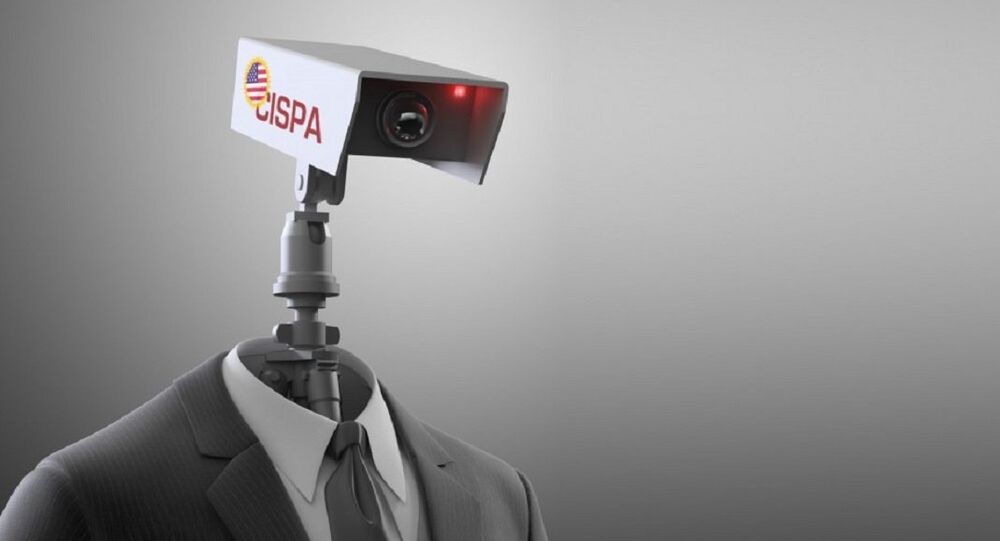 A Democratic congressman who happens to have the ultra-secret National Security Agency in his district is bringing back the highly controversial Cyber Intelligence Sharing and Protection Act (CISPA), the bill that makes it easier for the NSA to find out who you’re talking to and for how long. 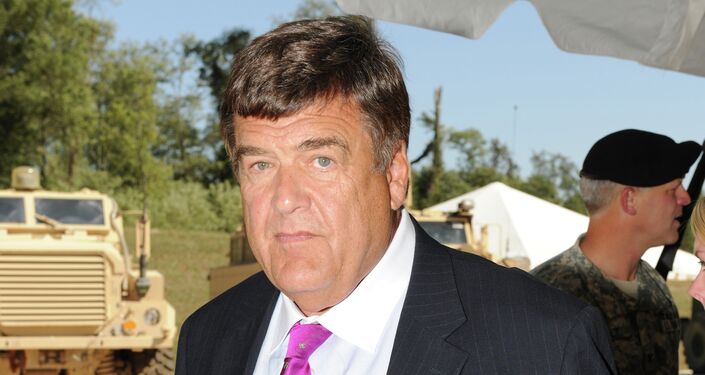 © Flickr / U.S. Army RDECOM
Maryland Rep. C. A. "Dutch" Ruppersberger at a military test facility.
And you can thank the Sony hack for bringing the anti-privacy CISPA back.

“The reason I’m putting this bill in now is I want to keep the momentum going on what’s happening out there in the world,” Maryland Congressman Dutch Ruppersberger told The Hill paper, referring of course to the recent email hack of entertainment giant Sony.

The FBI blames North Korea for the hack even though a number of cybersecurity experts believe it was probably an inside job.

© AP Photo / Steven Senne
FBI Claims to Have Proof N. Korea Hacked Sony; Experts Remain Skeptical
CISPA is all about getting tech and telecommunications companies to hand over data on its users to the government. Sony isn’t one of those kinds of companies like Verizon or Sprint, for instance, and it’s unlikely the NSA would have been able to find the perpetrators even if the company opened their computers to the spy agency. But a computer hack is the perfect opportunity to bring back an onerous bill like CISPA, and this time around it looks like the White House might get on board.

As part of his preview of the State of the Union address later this month, President Obama has been rolling out proposals he’ll outline further during his first speech to Congress since the Republican takeover, and one of them involves legislative proposals and executive actions the White House says will look at cybersecurity measures to protect against cyberattacks and identity thefts.

© Flickr / Light Brigading
NSA Admits Wrongdoing… on Christmas Eve When Nobody is Looking
Officials say such recommendations will help boost confidence in technology, but so far have not provided further details. This coming week the president will also meet with members of Congress to talk about national security issues – which could include a discussion on legislative measures such as the one resurrected by Ruppersberger — and Obama will also visit the Department of Homeland Security’s cybersecurity offices to talk about how government agencies and companies can better cooperate in sharing information to combat threats online.

Ironically, Obama threatened to veto the CISPA bill when it was first introduced, but apparently a big email hacking making the news changes everything.