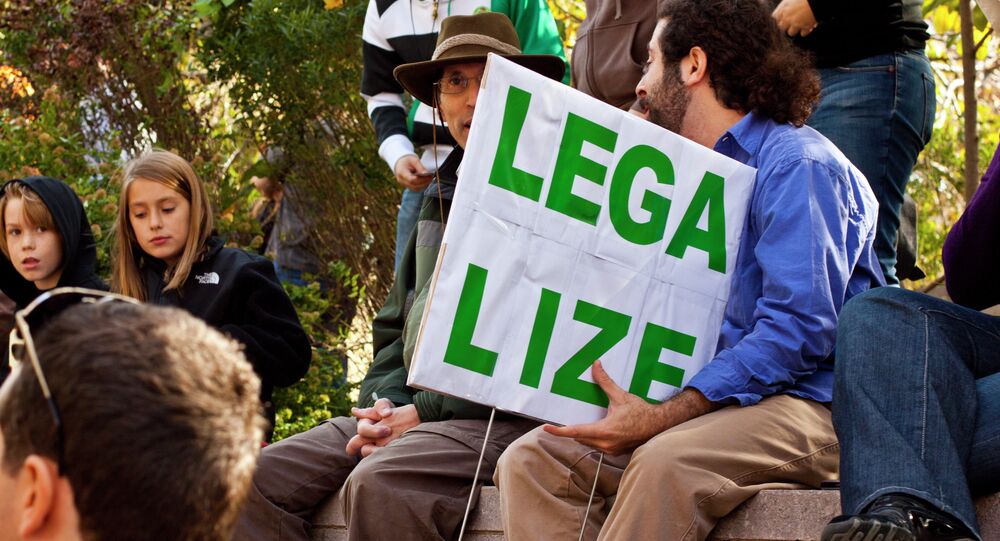 The most vocal group opposing a pot legalization initiative in Washington D.C. has come under scrutiny for allegations that it illegally launched a political campaign.

Known as “Two is Enough D.C.” or TIE D.C., the group launched a campaign in August in opposition to Initiative 71, legislation to legalize small personal possession of marijuana in the District that passed with a majority of voter support in November.

The group’s name suggests that alcohol and tobacco are “enough” for D.C.

They focused their platform on attacking three issues marijuana advocates often cite as central to their cause: mass incarceration, youth, taxation and regulation of legalized marijuana, according to DCist.

"Legalization would further entrap our youth and prevent them from being responsible citizens," Williams Jones, the organizer of the campaign said at a press conference in August. "We need to focus on education and healthcare, not more drugs."

Documents obtained by DCist show that the group were in violation of several campaign finance laws, according to the Office of Campaign Finance (OCF). In addition to failing to legally register, TIE D.C. also failed to file a financial report and include proper language on its “campaign literature,” according to DCist.

"TIE D.C. was nothing more than a blog that he started to inform the public about the proposed initiative by voting against it," Jones countered during a public hearing.

OCF alleges that TIE DC may have started as a blog, but later became a “full scale political movement” and therefore was required to register as such. And while Jones further contests that the group never collected funds for their campaign, OCF has pointed to solicited donations made through a Paypal button that has since been removed from their website.

A message on the website indicated that “all donations will be used for costs incurred by the campaign such as posters, billboards, and other media.”

The OCF reached out to TIE D.C. in August saying that it appeared that they were engaged in political activity and urged them to register as a political committee.  OCF is recommending a fine of up to $2,000 be imposed on the group.