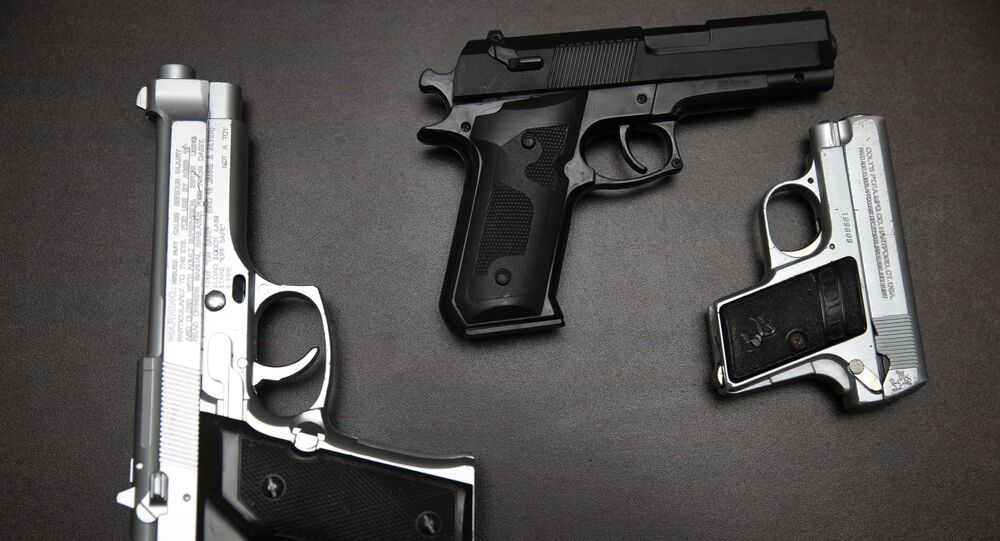 US Senator Says Airport Employees Should be Screened for Guns

"U.S. Senator Charles E. Schumer today called on the Transportation Security Administration (TSA) to immediately implement a national requirement that all airports physically screen airline and airport employees each day before they enter secured areas of airports," the Senator's office said in a statement.

"Nationwide, there are very few, if any, airports that require airport employees, like those working in post-security terminals at gates, on the tarmac and ramps and at vendors, to pass through metal detectors before work each day," the statement from Schumer's office read.

According to the investigation, the airline employees were not required to go through security and would take bags of weapons through employee entrances into secure areas of the airport and then move them out.

© Flickr / EsCrItUrA cOn LuZ
Frankfurt Airport Retrains 2,500 Employees After Security Flaws: Reports
"When guns, drugs, and even explosives are as easy to carry on board a plane as a neck pillow, then we have to seriously and immediately overhaul our airport security practices," Senator Schumer said.

Five airline employees have been charged by state attorneys in New York and Georgia for conspiring to sell the firearms, firearms trafficking and violating airport security requirements.