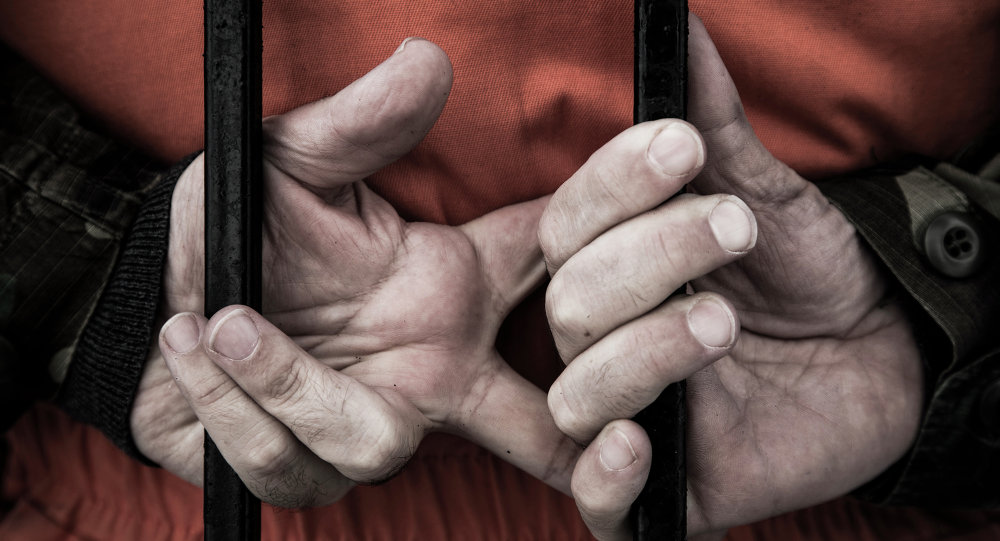 ‘Great Bulk’ of US Senate Torture Report Should be Made Public: Congressman

Massachusetts Congressman said that a larger portion of the US Senate Intelligence report on enhanced interrogation techniques should be declassified and released to the public.

WASHINGTON, January 8 (Sputnik) — A larger portion of the US Senate Intelligence report on enhanced interrogation techniques, the so-called torture report, should be declassified and released to the public, Massachusetts Congressman Stephen Lynch told Sputnik.

“There are some elements in that 6,700 page report that no doubt need to remain classified. I think we should, with a scalpel, remove that information, and the great bulk of it should be made public,” Lynch said Wednesday regarding the full release of the Senate report.

© AP Photo / J. Scott Applewhite
US Intelligence Committee Chair Asks Obama to Prevent Future CIA Torture
The congressman added that if he believes there are portions of the full report that contain important information, he will attempt to have those parts released to the public as well. “If there are other details I think are important to be made public, that wouldn’t jeopardize agents in the field, I would be incline to have that disclosed,” he said.

Of the full, classified report, which amounts to over 6,000 pages, Lynch admitted he has only read about a fifth of it. He added that the essence of what he has read so far was already represented in the 1,500 page report released to the public on December 9.

The torture report documents enhanced interrogation techniques used by CIA agents and authorized by top-level US government officials in the period after September 11, 2001. Methods of interrogation described in the report include waterboarding, mock executions, prolonged sleep deprivation, threat of sexual abuse, threats against family and others.