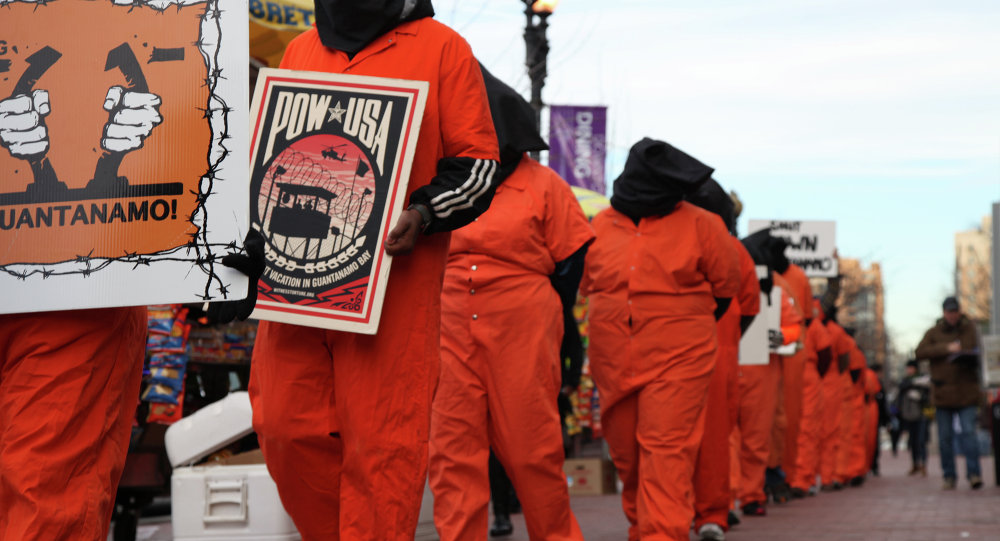 The “Torture Report” has received much heated criticism, both from human rights activists and those more concerned with national security. But the CIA was also engaged in human experimentation, raising questions about international standards of practice confirmed more than half a century ago.

During the war on terror in the wake of 9/11, the CIA hired James Mitchell and Bruce Jessen, two psychologists charged with developing interrogation and detention protocols for use at the Agency’s “black sites.”

“We believe their expertise was so unique that we would have been derelict had we not sought them out when it became clear that CIA would be heading into the uncharted territory of the program,” the CIA said in response to the release of the Torture Report, which names Mitchell and Jessen.

But according to The Nation, Mitchell and Jessen’s only experience was in studying the effects of torture on American POWS. The psychologists were also anxious to test theories as to whether the type of “learned helplessness” exhibited in dogs could be used against humans.

As the Report made clear, the CIA’s experiments were conducted through various forms of “enhanced interrogation.” Waterboarding, extreme isolation, and "rectal rehydration" were all implemented to create “debility, disorientation and dread” in the subject.

Between 2002 and 2008, at least thirty-eight people were physically and psychologically tortured, with the results thoroughly documented and analyzed.

These most recent examples of human experimentation are not, of course, a first for the CIA. But they hearken back to an infamously dark chapter of human history.

Hope for a Troubled Time

The Nuremberg Code was a set of ethical principles established during the trials that followed World War II. Its ten points are written to constitute what can and cannot be done when performing research on human subjects. The result of our utter disbelief at what was seen in German concentration camps at the end of the war, the Nuremberg Code can perhaps be more accurately described as a moral guide for what should and should not be done to human subjects. 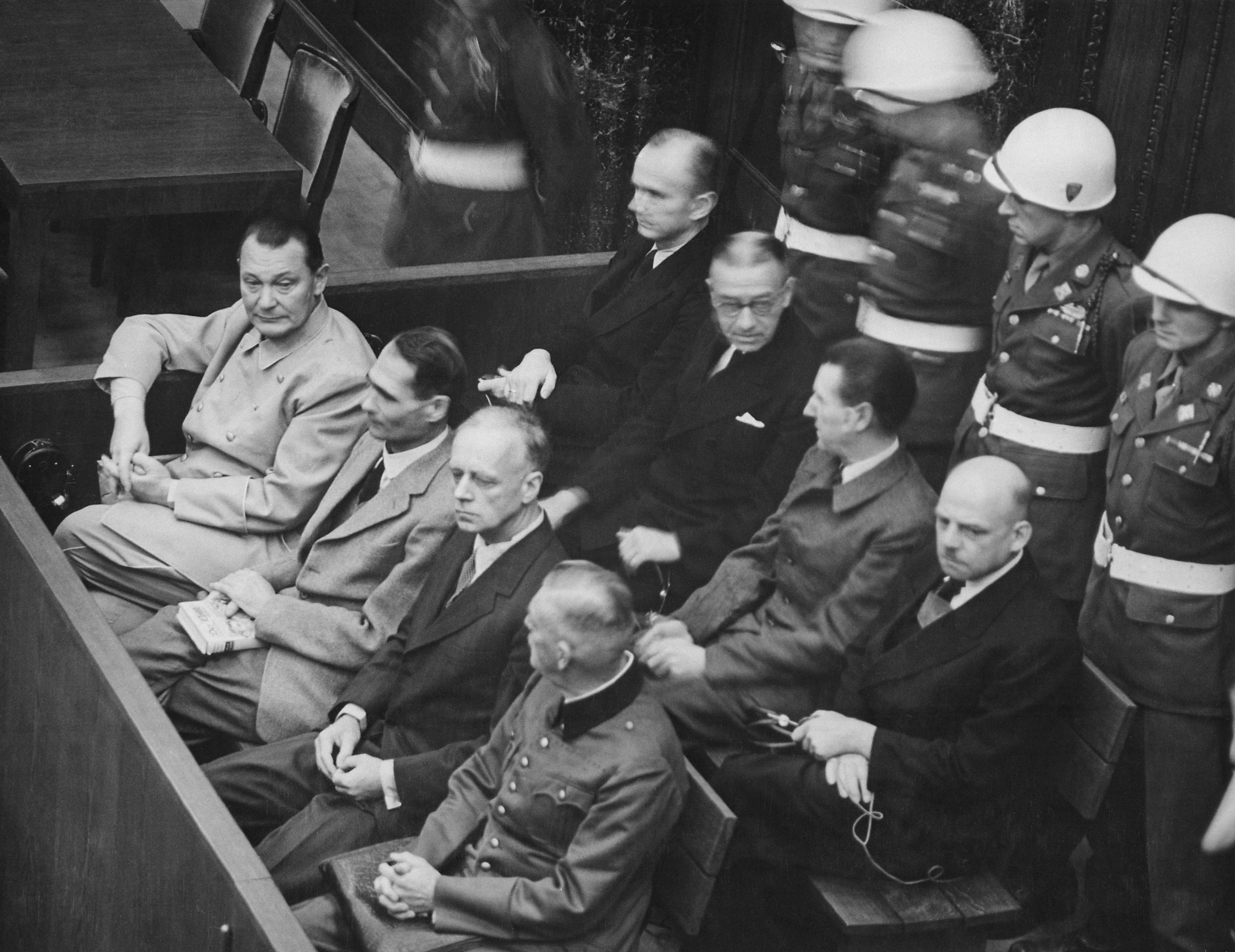 Of the ten points, certain ones stick out:

— The voluntary consent of the human subject is absolutely essential.

— The experiment should be conducted as to avoid all unnecessary physical and mental suffering and injury.

The Nuremberg Trials represented a new hope that the world could be better. But even before the war on terror, the CIA has had a hard time recognizing the efficacy of such ideals.

While a chief intent of the Trials’ was to try surviving members of the Nazi Party for war crimes, several top German scientists and doctors with known ties to human experimentation were brought to the United States and given new identities. Codenamed Operation Paperclip, the arrangement was perhaps a sign of early Cold War paranoia, when the U.S. sought any type of edge it could possibly get.

On December 23rd, 2014 – a mere two weeks ago – President Obama signed the “No Social Security for Nazis Act,”  to prevent former Nazis from receiving money they had been collecting for decades. 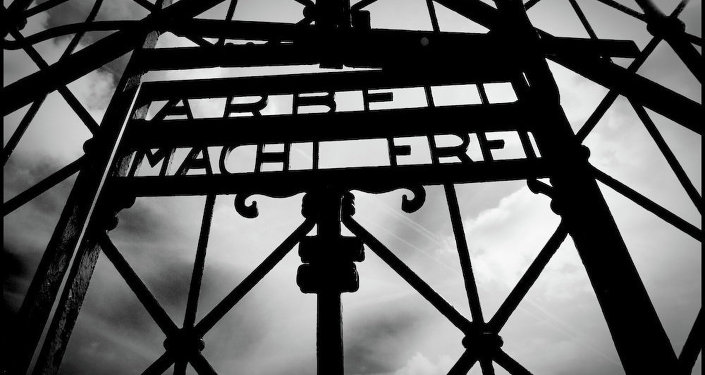 Fear of American POW indoctrination during the Korean War led the CIA to develop the MK-ULTRA program to research mind-control. The experiments tested the effects of biological and chemical agents on unwitting American and Canadian subjects.

In his opening remarks during a 1976 Congressional hearing on MK-ULTRA, Senator Edward Kennedy said there was “an ‘extensive testing and experimentation’ program which included covert drug tests on unwitting citizens ‘at all social levels, high and low, native Americans and foreign.’ Several of these tests involved the administration of LSD to ‘unwitting subjects in social situations.’” Fear of American POW indoctrination during the Korean War led the CIA to develop the MK-ULTRA program to research mind-control. The experiments tested the effects of biological and chemical agents on unwitting American and Canadian subjects.

MK-ULTRA was shut down in 1964, after operating for eleven years.

A similar program began during Vietnam. Dubbed the Phoenix program, the CIA used a combination of interrogation and psychological torture to develop the “Kubark Counterintelligence Interrogation” manual. The manual became public in 1997 during congressional investigations looking into U.S.-supported human rights abuses in Central America during the 1980s.

A No Brighter Present

This sordid history of “black op” experimentation laid the groundwork for the actions described in the Torture Report. The CIA’s recent dabbling in human experimentation may have deeper roots than we’d like to admit.

As Lisa Hajjar suggests in The Nation, perhaps the only way for implementers of the CIA’s most recent torture program to see a courtroom would be to reframe the debate in terms of human experimentation of the type which was so long-ago deemed immoral.