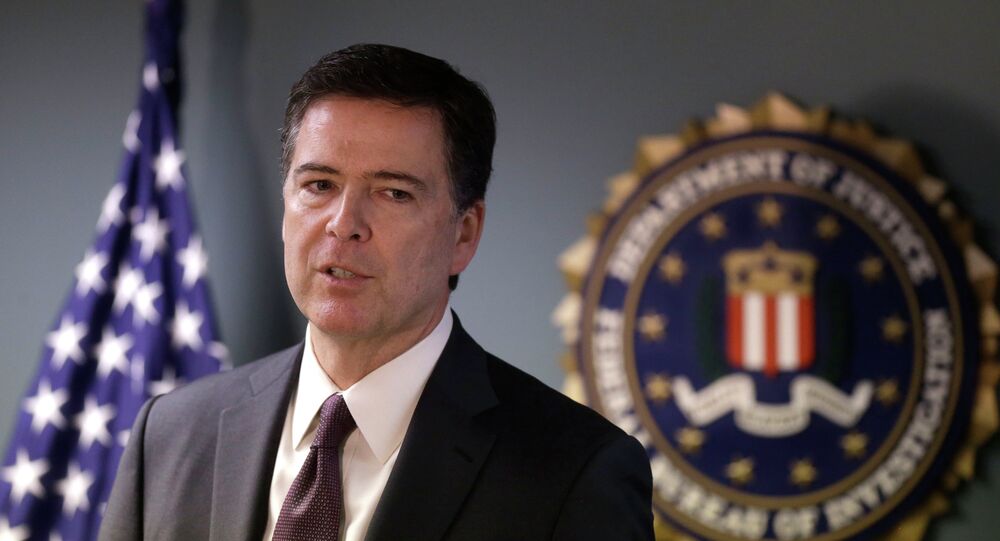 The FBI has reiterated that North Korea was behind the cyber attack on Sony Pictures that saw one of the largest data breaches in history and sent the studio into a panic over the release of the film The Interview. However, cyber experts beg to differ.

FBI officials declared once again on Wednesday that “there is strong evidence that North Korea was behind the cyber attack on Sony and that the leadership will orchestrate further strikes against American targets.”

The reiteration of the FBI’s initial statement on its investigation was made at a cybersecurity conference in Manhattan.

“I have very high confidence about this attribution to North Korea, as does the entire intelligence community,” FBI Director James Comey said.

Comey confirmed that the Bureau believes North Korea sought to use proxy servers to conceal the Sony hack, but the hackers “got sloppy” and sent messages that could be traced to IP addresses used exclusively by the North Korean government.

“The Sony attack also had ‘clear links’ to malware developed by North Korea,” he added.  “The same tools were used in an attack last year on South Korean banks.”

He added that language used by Guardians of Peace, as the hacking group calls itself, also matches language used in other hack attacks attributed to North Korea.

Comey was reticent to reveal how U.S. officials came to the conclusion that North Korea was the culprit, however, saying:  “It will happen again, and we have to preserve our methods and sources.”

National Intelligence Director James Clapper stated earlier on Wednesday that North Korea will continue to attack American interests unless the U.S. pushes back, and claimed that he actually dined with the man responsible for coordinating the hack for the North Korean government during a recent visit to North Korea on a mission to retrieve two Americans being held captive.

Clapper said he had dinner with General Kim Yong-chol, the man “in charge of the Reconnaissance General Bureau, the RGB, who’s the organization responsible for overseeing the attack against Sony,” in November, before the FBI named North Korea in the Sony scandal.

“North Korea may now be able to hit the U.S. mainland with nuclear warheads thanks to advances in rocket technology and efforts to minimise the radioactive bombs,” Seoul's defense ministry said earlier this week.

U.S. cybersecurity experts maintain that they have solid evidence that a former employee, and not Pyongyang, helped hack Sony’s computer system. They claim to have narrowed their list of suspects down to six people.

Sony's network was crippled by hackers in November as the company prepared to release The Interview on Christmas Day.  The movie includes a fictional plot to assassinate North Korean leader Kim Jong Un. The attack included online leaks of unreleased movies and emails that humiliated executives and Hollywood personalities.