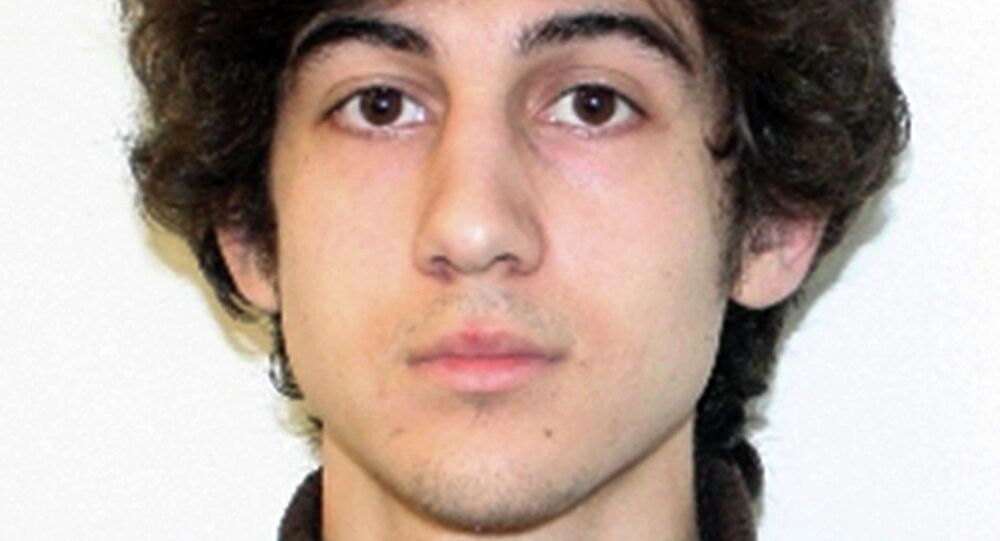 Jury selection will proceed for the trial of Boston Marathon bombing suspect 21-year-old Dzhokhar Tsarnaev, who is facing 30 counts, ranging from murder to using a weapon of mass destruction in Massachusetts Monday.

Jury selection will proceed in Boston despite multiple requests by Tsarnaev's defense attorney Judy Clarke for a change of venue and delay of trial to review thousands of documents released by federal prosecutors. US authorities have argued that the trial should proceed as planned despite the large volumes of documents.

© Fotolia / Vivian Seefeld
Tsarnaev’s Friend to Testify Against Him in Trial: Reports
The defense has argued that the trial should be relocated to another venue over concerns that an impartial jury would not be selected in eastern Massachusetts, where many have been heavily influenced by media coverage, closely monitoring the case and have been personally impacted by the bombing.

US District Judge George O'Toole announced January 2 that Tsarnaev's trial should continue as scheduled. The trial could take several months, while the jury selection could take up a few weeks. US prosecutors are expected to bring forward at least 100 witnesses to testify in the case.

The Boston Marathon bombings took place on April 15, 2013. Dzhokhar and his brother Tamerlan Tsarnaev were identified as suspects in the blasts. Tamerlan was killed during a shootout with police, four days after a search for the two men was initiated. Dzhokhar was arrested on April 19.

Tsarnaev Defense Asks to Move Trial Due to Media Bias