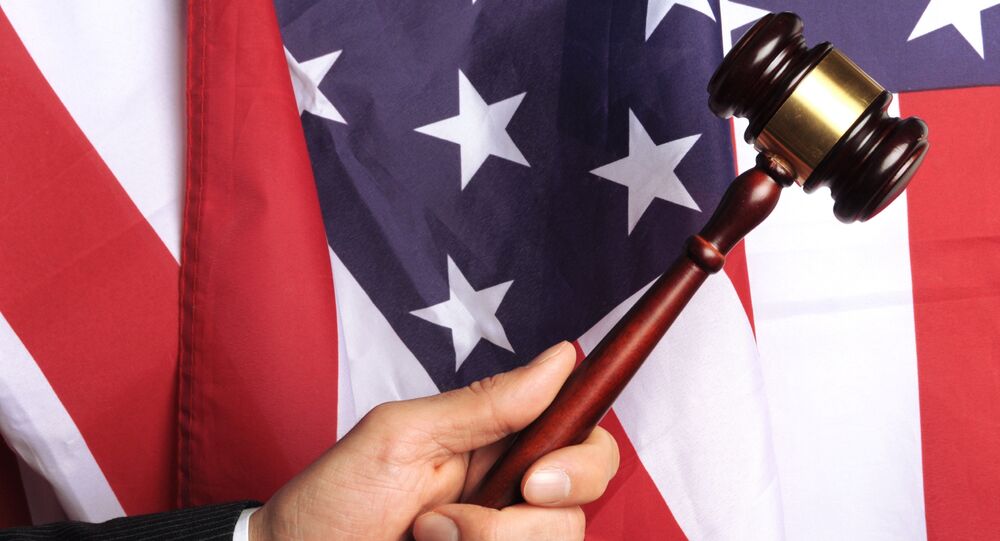 The man was charged with organizing the 1998 attacks on US embassies in Kenya and Tanzania, where 244 people were killed and 5,000 more were wounded.

MOSCOW, January 3 (Sputnik) — A Libyan terrorism suspect, allegedly responsible for the 1998 al-Qaeda bombings of US embassies in Africa, died in New York before trial, according to NBC News.

50-year old Abu Anas al-Libi was captured by US security forces in Libya’s capital of Tripoli in October 2013. The US had been searching for him for 13 years, as he was suspected of having close ties with Osama bin Laden and participating in attacks on US embassies in Kenya and Tanzania, as reported by Al Arabiya.

© REUTERS / Khalil Ashawi
The Glossy Media of Al-Qaeda: Exclusive Overview of Terrorist Magazines
Al-Libi pleaded not guilty, while his lawyer, Bernard Kleinman, stated his client never had any connections to bin Laden and was not involved in the 1998 bombings, which claimed lives of 244 people and injured 5,000 more.

“His trial will prove this beyond any doubt whatsoever,” Kleinman said, cited by the newspaper.
The al-Qaeda terror suspect was suffering from major health problems, both liver cancer and hepatitis C. Recently, his condition significantly deteriorated and he died in a hospital in the New York area on Friday, AFP reports.
Al-Libi’s trial was expected to take place on January 12. He was charged with having played a significant role in organizing and supervising the 1998 bombing operation.