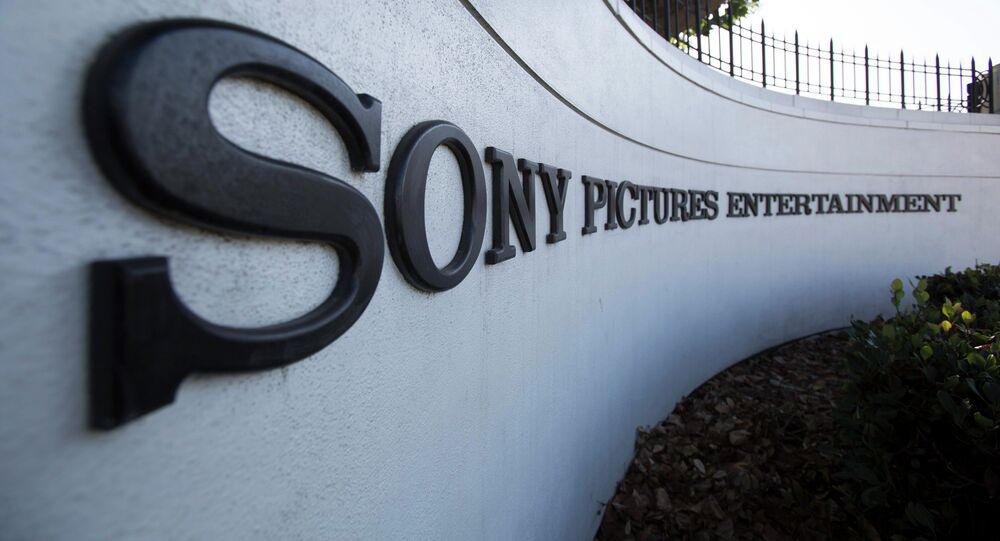 The US President issued an Executive Order, authorizing additional sanctions on North Korea in response to the cyber-attack on Sony Pictures Entertainment.

“Today, the President issued an Executive Order, authorizing additional sanctions on the Democratic People’s Republic of Korea,” the White House said in a press release. “This executive order is a response to the Government of North Korea’s ongoing provocative, destabilizing, and repressive actions and policies, particularly its destructive and coercive cyber-attack on Sony Pictures Entertainment.”

© Flickr / Michael Heilemann
The FBI Got it Wrong? Cyber Experts Say Sony “Nuked from the Inside”
The order, signed by US President Barack Obama authorizes the US Treasury to impose sanctions on individuals and entities, connected to the North Korean government.

"We take seriously North Korea's attack that aimed to create destructive financial effects on a US company and to threaten artists and other individuals with the goal of restricting their right to free expression," the White House said.

Obama had said earlier the US would respond to the alleged North Korea-backed hacking of Sony Entertainment over the comedy film "The Interview," in which two American journalists plot to assassinate North Korean leader Kim Jong Un.

"As the President has said, our response to North Korea's attack against Sony Pictures Entertainment will be proportional, and will take place at a time and in a manner of our choosing. Today's actions are the first aspect of our response," the White House said.

The FBI identified North Korea behind the November 24 cyber-attack at Sony, in which the hacking group called Guardians of Peace released confidential documents and emails causing an embarrassment to the filmmaker.

After Sony initially bowed to the hacker's demands not to show the film, the entertainment giant reversed course and showed the film at select theaters for the Christmas Day opening. It also allowed viewers to watch the film online. North Korea has denied involvement in the hacking and several cyber security experts in the US have questioned drawing a quick conclusion North Korea was behind the attack.