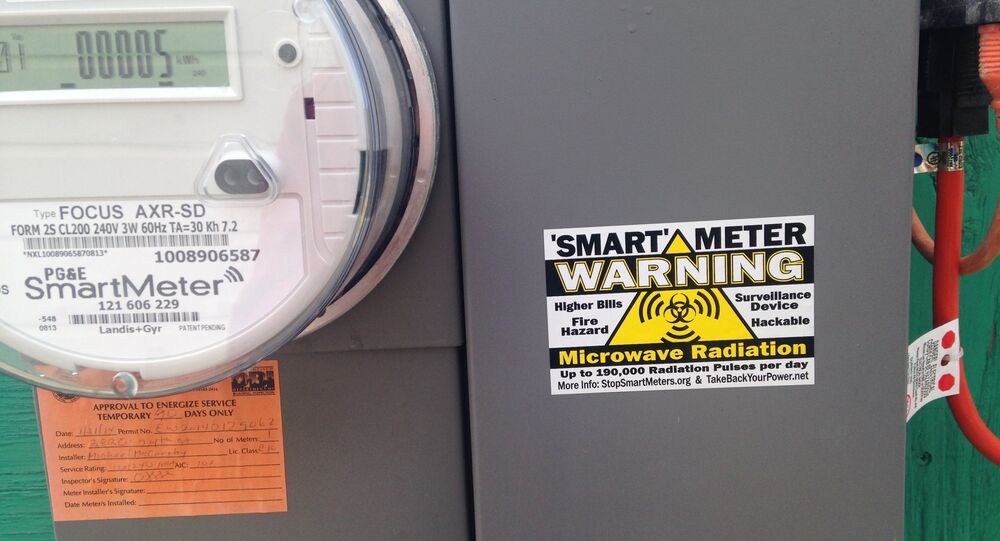 When it comes to privacy protection, you might be surprised to learn that the energy that is consumed in your home is part of a network known as Big Data. And the question of whether that energy consumption, and its monitoring, poses a threat to users’ privacy has fueled support for an alternative.

So-called “smart meters” record energy consumption and transmit that information wirelessly to suppliers. Around 38 million of these meters have been installed nationwide, according to the Department of Energy.

From knowing the number of people that live in a home to residents’ daily routines, the data tracked through smart meters give whoever gains access to that information plenty of power and control. And some consumers are afraid that their data might end up in the wrong hands, such as third party aggregators.

“Very sensitive information can be revealed about homes, and homes are the most sacred privacy environment,” Nancy King, an Oregon State University business law and ethics expert who’s studying smart meter deployments, told Politico. “Most consumers are just unaware about how their data feeds into the Big Data machine and are powerless to do much about it.”

The push for a better smart grid alternative, as a more efficient way to distribute the nation’s electricity, has gained more steam in the past couple of years. A smart grid is defined by the Department of Energy as a class of technology that people are using to bring utility electricity delivery systems through computer-based remote control and automation.

Smart grids are also known to have a smaller environmental effect. Yet, the biggest concern is how to regulate the amount of information that’s being accessed.

The Energy Department released a report in September outlining a code of conduct to govern data privacy with the implementation of the smart grid. The report indicates that the smart grid would mark a shift, from a “producer-controlled network” to a less centralized and “consumer-interactive” one. In other words, consumers would control access of their data by third parties.

But there’s still plenty of concern over how these smart grids would work in a rapidly evolving society.

“When you become a company whose most valuable asset is not the kilowatt-hours but the data, that fundamentally changes what kind of company you are,” Miles Keogh, director of grants and research at the National Association of Regulatory Utility Commissioners told Politico. “Utilities might find it a lucrative business line for them to do the synthesis of the data, and then provide it to third parties.”