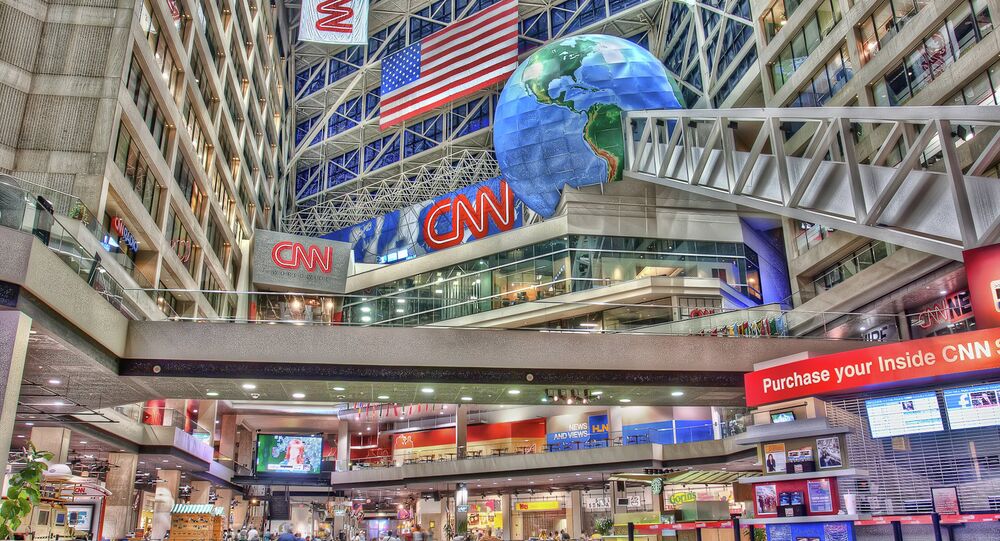 After successfully sending Hollywood into panicked chaos with cyber attacks on Sony Pictures, the hacking group known as Guardians of Peace may have a new target: cable news.

According to an FBI bulletin obtained by The Intercept on Wednesday, U.S. intelligence is concerned with new threats to “a news media organization,” which the bulletin codenames as USPER2, and that these threats “may extend to other such organizations in the future.”

While the bulletin doesn’t specify which media organization could be the target, it does make mention of previous posts made over anonymous uploading site Pastebin, which “specifically taunted the FBI and USPER2 for the ‘quality’ of their investigations.”

Pastebin archives revealed a post “by GOP” which mocked CNN’s investigation into the Sony hacks.

“We congratulate you success,” the post read. “CNN is the BEST in the world.” The post ended by saying “You have 24 hours to give us the Wolf,” presumably a reference to CNN’s Wolf Blitzer, and linked to the following YouTube video.

While the leak of private emails at Sony proved a major headache for studio executives, many point out that a leak of confidential information from a news organization could be significantly worse.

“While it’s hard to tell how legitimate the threat is, if a news organization is attacked in the same manner Sony was, it could put countless sensitive sources in danger of being exposed – or worse,” Trevor Trimm, executive director of the Freedom of the Press Foundation, told The Intercept.

He also pointed out that media groups are common targets for state-sponsored cyberattacks, and he stressed the necessity of strong encryptions.

The FBI bulletin also made reference to threats made by the Guardians of Peace to release large troves of data as a “Christmas gift” if Sony carried on with the release of its film The Interview, which satirizes North Korean leader Kim Jong-un. 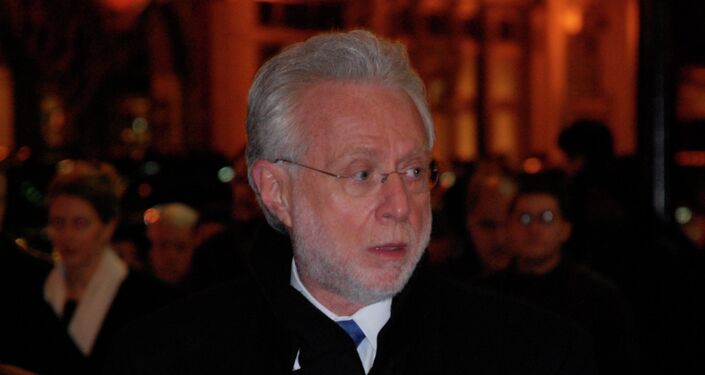 The FBI has not revealed how it verified that the Pastebin posts were from Guardians of Peace, but the bulletin does state that the “potential remains for GOP or copycat actors to make renewed cyber and/or physical threats…”

The FBI and Department of Homeland Security have said they are prepared to assist any US company facing destructive hacks.

“The GOP’s attack on [Sony] indicates the increasing willingness of malicious cyber actors to conduct offensive cyber operations against U.S. entities based on perceived injustices or provocations,” the bulletin reads.

Earlier this month, the FBI named North Korea as the chief suspect in the Sony hacks. Many security experts say a more likely scenario involves a Sony insider cooperating with a hacking group like Guardians of Peace.