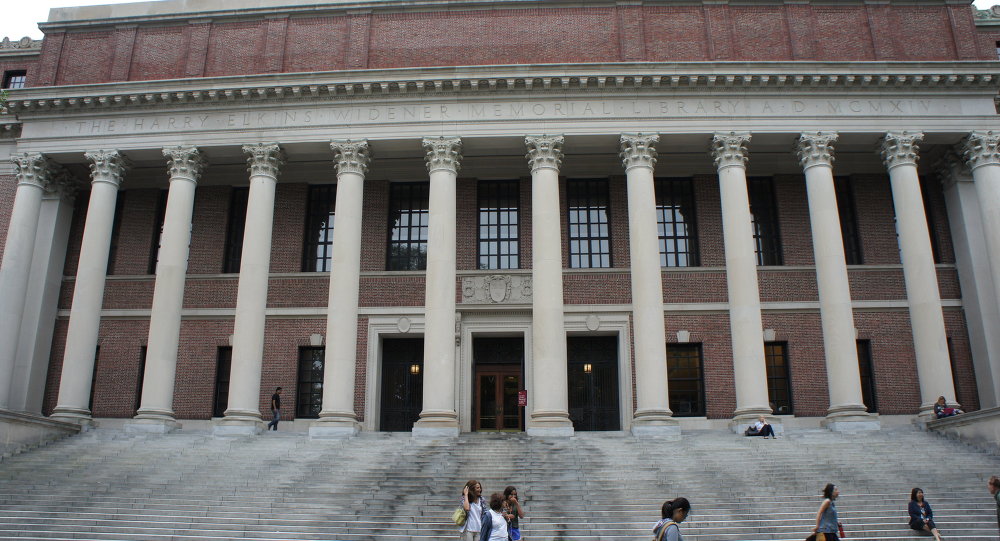 An investigation into allegations that Harvard Law School violated federal policy in favoring the accused over accusers in sexual assault complaints came to a conclusive end this week when the U.S. Department of Education Office of Civil Rights ruled that the university did mishandle complaints.

It marks the sixth institution of higher education in the nation this year that the OCR found to be violating certain requirements of Title IX, also known as the gender equity law. And Harvard is just one among dozens of institutions across the nation that has recently faced scrutiny for its policies on sexual assault complaints.

The investigation at Harvard was launched after a 2010 complaint against the university alleging “discrimination.”

Moreover, in a detailed letter to the university, the OCR states that Harvard delayed releasing the findings of its investigation into one case of sexual assault. Federal officials said the university took 13 months to make a decision in one case.

The university failed to comply with “requirements for the prompt and equitable response to complaints of sexual harassment and sexual assault,” according to the letter.

Furthermore, there were discrepancies found between the university’s treatment of accusers and the accused in one case. The accused student was offered more post-hearing rights than the complainant, who was not allowed participation in the appeal process, according to the OCR.

“As a result, the Law School failed to provide an equal opportunity for both parties… and, as such, the complainant was not provided an adequate, reliable, and impartial investigation of that sexual assault complaint,” wrote Joel Berner, regional director of the OCR.

The letter notes that the university must expressly state that the victims are allowed to pursue a criminal investigation. Other requirements include more staffing on Title IX, annual climate assessments, and a review of all sexual harassment cases filed during the 2012-2013 school year and the 2013-14 school years.

Wendy Murphy, the attorney who filed the initial complaint against Harvard Law, said she hopes this case will become a sounding board across the nation. Harvard is one of among 85 U.S. universities that the Department of Education has started to investigate since last May.

Since the complaints, Harvard has implemented new policies, including a centralized office to investigate allegations, and has adopted more rules to make the process more consistent. In response to the OCR’s decision, Harvard issued a statement conceding that the school should work harder to comply with federal standards.

“As the conversation about sexual assault at colleges and universities spread to campuses across the nation, Harvard recognized that, like many peer institutions around the country, we could and should do more,’’ according to the statement.