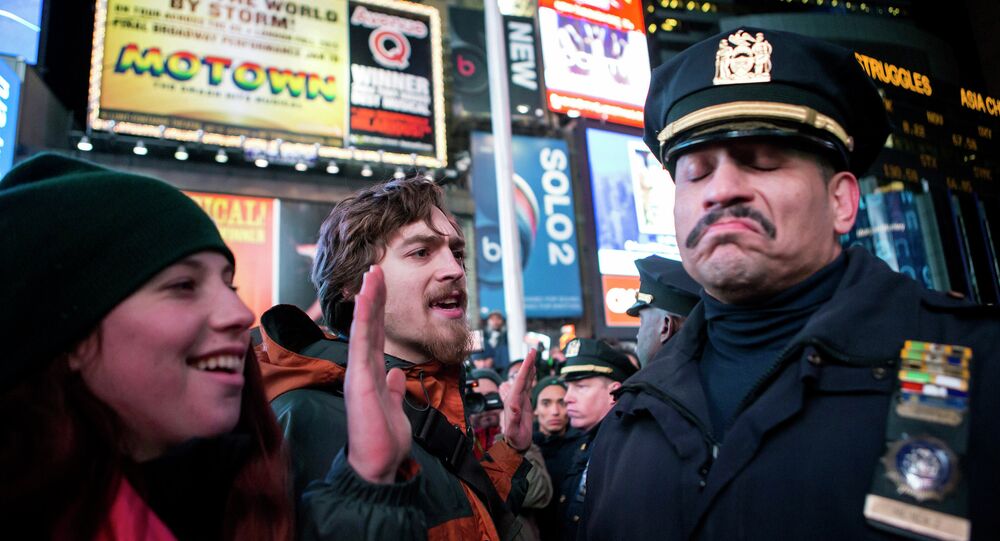 New York City Police Department Commissioner Bill Bratton has said that the police feel that they are under attack from the federal government at the highest levels.

"They feel that they are under attack from the federal government at the highest levels. So, that's something we need to understand also, this sense of perception that becomes a reality,” Bratton said in an interview with NBC News on Sunday.

“They really do feel under attack, rank-and-file officers and much of American police leadership,” he added, discussing recent claims that US President Barack Obama and Attorney General Eric Holder are fueling anti-police sentiment in the country.

Last week, former New York City Mayor Rudy Giuliani accused Obama and Holder of anti-police “propaganda” after two NYPD officers were fatally shot by a gunman, who had vowed to revenge the deaths of African-Americans Eric Garner and Michael Brown, killed earlier in the year by white police officers.

Recent grand jury decisions not to indict the policemen in the Brown and Garner cases have sparked a series of protests against police brutality across the country.

New York City Mayor Bill de Blasio has also seen his share of criticism in recent weeks, having refused to endorse the jury’s decision in the Garner case and stated that he has instructed his biracial teenage son to be careful in case of encounters with the police.

During the Saturday funeral of one of the slain New York policemen, hundreds of NYPD officers turned their backs to the mayor as he was delivering his eulogy. While deeming this reaction as “inappropriate”, Commissioner Bratton stated in the Sunday interview that the rift between de Blasio and the city’s law enforcement is unlikely to end in the foreseeable future.