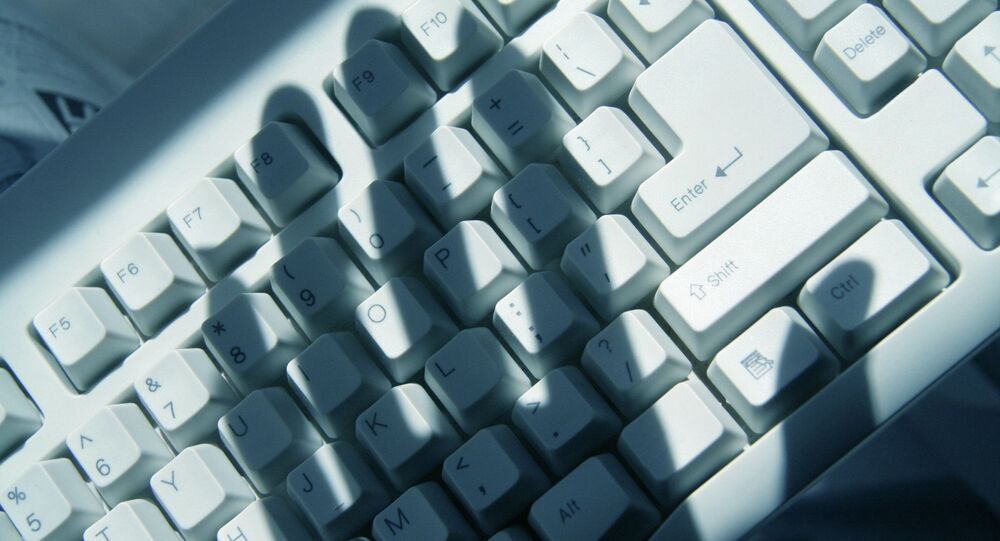 The Federal Bureau of Investigation released a report about destructive cyber attacks threatening US companies a year before the Sony hacking, but did not share it with Sony.

© AP Photo / Pat Sullivan
Sony Releases Full Movie 'The Interview' on YouTube, Other Websites
MOSCOW, December 25 (Sputnik) — Nearly a year before the Sony hacking scandal, the Federal Bureau of Investigation (FBI) penned a report about destructive cyber attacks threatening US companies — but failed to share it with Sony, according to the Intercept.

"In the current cyber climate, the FBI speculates it is not a question of if a US company will experience an attempted data-destruction attack, but when and which company will fall victim," the FBI said in a report obtained by the news website.

The 16-page document, dated December 13, 2013, has not been previously released, though marked as unclassified.

Sony Pictures Will Release the "The Interview". Footage From the Movie
In the report, the FBI urged US companies to prepare for the "increasing possibility they could become victim to a cyber attack," providing detailed guidelines and noting the "severity of data-destruction malware attacks in 2012", including attacks on media, banking and energy companies in South Korea, Saudi Arabia and Qatar.