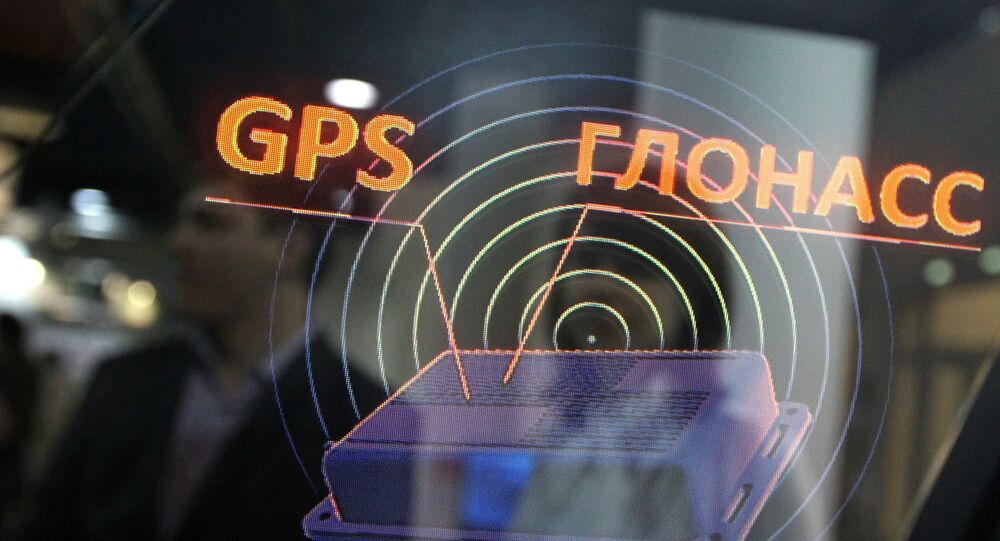 Earlier in December US Federal Communications Commission stated it would introduce a compulsory licensing procedure of the navigation signal and certification of user devices.

According to the newspaper, earlier in December US Federal Communications Commission stated it would introduce a compulsory licensing procedure of the navigation signal and certification of user devices.

© Sputnik / Mikhail Voskresensky
Russia Puts Second GLONASS-K Satellite Into Orbit: Defense Ministry
“This is the first-ever case of introduction of licensing and certification of navigation systems. If the United States decides to license providers of the global navigation satellite systems, certify multisystem receivers, and impose restrictive measures against GLONASS… a danger of discrimination against using GLONASS will be created,” Gurko said, as quoted by Izvesitya.
© Sputnik / Sergey Pyatakov
Russia’s Glonass to Provide Brazil With Alternative to GPS: Coordinator
According to Gurko, if the US regulates the use of GLONASS, the largest manufacturers of navigation receivers may abandon using GLONASS in their systems, which would narrow the market.

“A number of countries could follow the US example, introducing the procedure of signal licensing and device certification," Gurko added.

GLONASS was launched in 1993 and is considered to be Russia’s answer to the US Global Positioning System (GPS). There are currently 24 operational GLONASS satellites in middle circular Earth orbit. They provide real-time positioning and speed data for surface, sea and airborne objects around the globe.

Talks Over GLONASS Station Locations in US on Hold: Russian Space Corporation