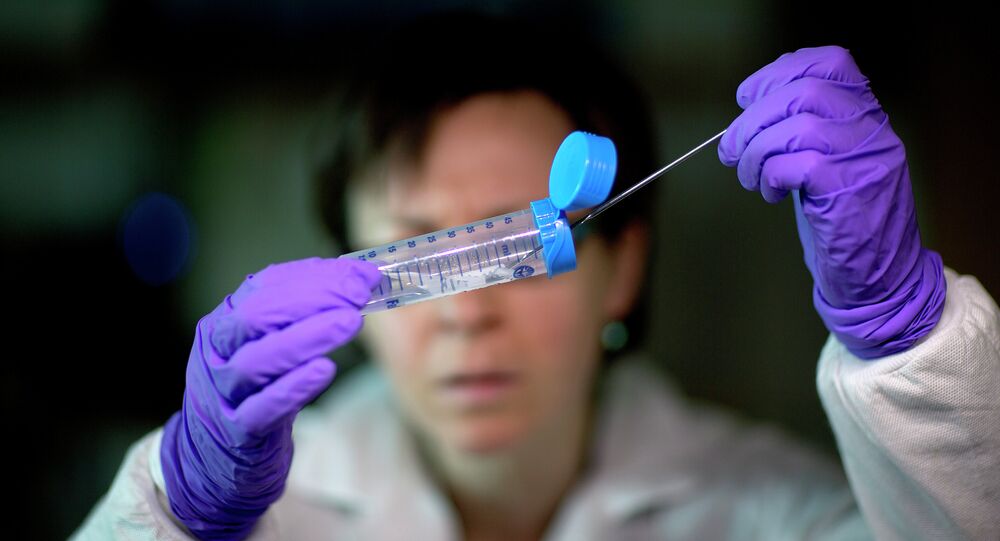 At least 29 people have been hospitalized in US with symptoms of what is thought to be the listeriosis infection.

© Flickr / drpavloff
Lifestyle Diseases to Cost Developing World $21.3 Trillion: Study
MOSCOW, December 23 (Sputnik) — At least 29 people have been hospitalized in 10 American states with what is thought to be the listeriosis infection, the Centers for Disease Control and Prevention (CDC) said in a statement.

"All 29 ill people have been hospitalized and, five deaths have been reported. Listeriosis contributed to three of these deaths and it is unclear whether it contributed to a fourth," CDC said on Monday.

The cases of listeria outbreak have been revealed in 10 US states. The beginning of the illness' spread ranges from October 17 to November 27, according to the CDC site.

"Fragmentation of powers between agencies in the Unites States' epidemiological surveillance system makes it difficult to establish the source of the infection promptly," Russian public health watchdog Rospotrebnadzor said in a statement Tuesday, commenting on the reasons for the infection's rapid dispersion.

The CDC recommended that US consumers should not eat any commercially produced, prepackaged caramel apples, as 20 those hospitalized ate this product prior to becoming ill.

Listeria monocytogenes infections (listeriosis) is a hazardous disease caused by pathogenic Listeria bacteria. The disease is characterized by particularly high mortality among newborns, the elderly, pregnant women and people suffering from immunodeficiency. The principal way of contracting Listeria is by ingesting of contaminated food products.