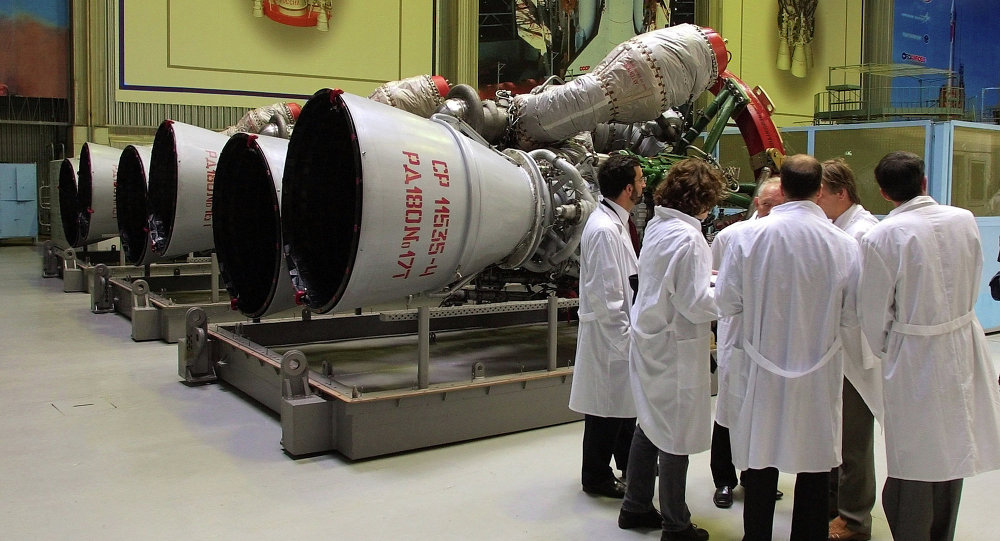 According to Air Force spokesperson Captain Chris Hoyler, US is committed to ending reliance on the Russian-made RD-180 rocket engine as soon as possible and is assessing the specific impacts from restrictions on its use.

"The Air Force is committed to ending reliance on the Russian RD-180 as soon as possible and is assessing the specific impacts from restrictions on its use," Air Force spokesperson Captain Chris Hoyler said.

"We will continue to work toward a recommendation on specific actions to the Secretary of Defense in line with the rollout of the fiscal year 2016 budget," he added.

The 2015 National Defense Authorization Act prohibits the US Department of Defense from awarding or renewing contracts for launch vehicles that use Russian-made rocket engines.

Currently, the United Launch Alliance (ULA), a joint venture that brings together Boeing and Lockheed Martin to provide launch services to the US government, uses the RD-180 rocket engine in the first stage to power the Atlas V launch vehicle into space. Under the NDAA, the current contract for ULA to use the RD-180 that runs until 2019 will not be affected. 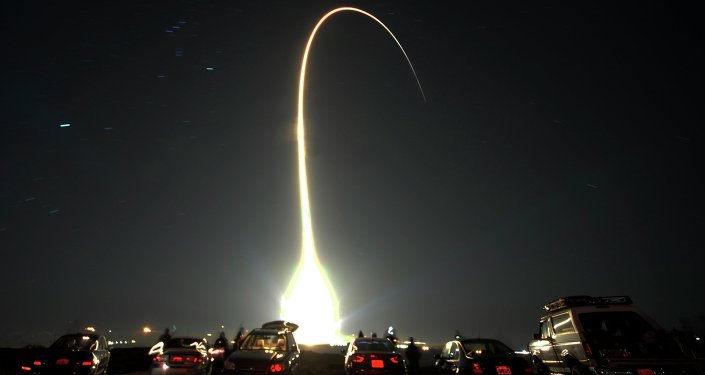 © REUTERS / Gene Blevins
US Launches Atlas V Rocket With Classified Payload for Intelligence Agency
With a current stockpile of 16 RD-180s, the United States has enough rockets to continue launches until 2016. After, if the supplies are stopped, there would be significant delays in the ability to launch national security satellites into space, according to an RD-180 Availability Risk Mitigation Study.

In November, Hoyler told Sputnik there had been no supply disruptions of the RD-180.

The Air Force has conducted initial market research, and 28 companies have responded with solutions to reduce US dependence on Russian-made rockets.

However, development of a replacement rocket will take several years and could cost significantly more than purchasing the RD-180, according to the RD-180 Availability Risk Mitigation Study.