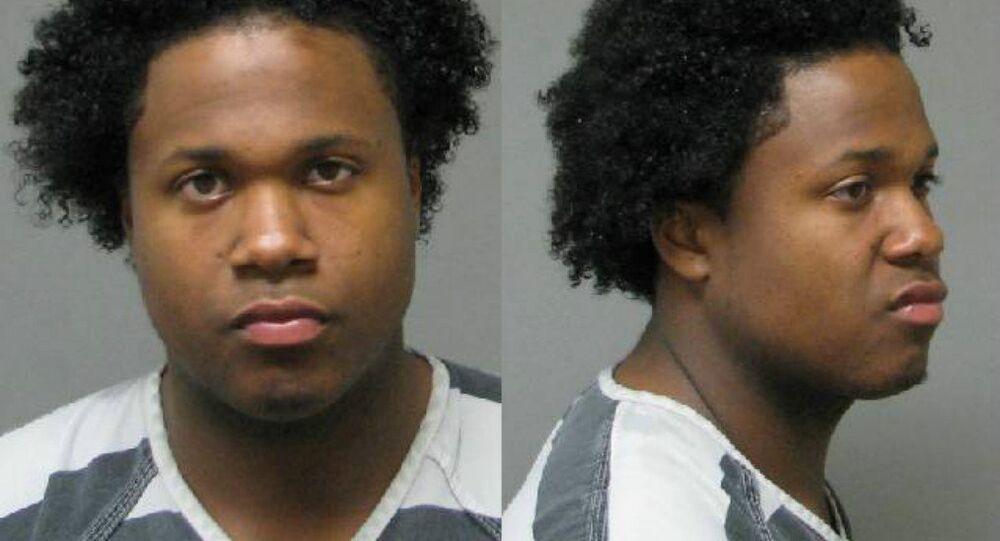 The NYPD Chief of Detectives said that the gunman who fatally shot two police officers in New York on Saturday, told people on the street to watch what he was going to do moments before the killing.

MOSCOW, December 22 (Sputnik) — Ismaaiyl Brinsley, the gunman who fatally shot two police officers in New York on Saturday, told people on the street to watch what he was going to do moments before the killing, the New York Police Department's Chief of Detectives Robert Boyce told reporters Sunday.

According to Boyce, the shooter said “watch what I am about to do” and asked passers-by to follow him on Instagram just moments before shooting the police officers.

Brinsley had an extensive criminal record, having been arrested 19 times in Georgia and Ohio, Boyce informed, and investigators are yet to establish if he suffered from mental illness.

According to the shooter’s mother, Brinsley “apparently had some issues” and may have been on medications “later in life”, the police chief said.

New York police officers Wenjian Liu (32) and Rafael Ramos (40) were shot by 28-year old Ismaaiyl Brinsley in their police car on Saturday afternoon. According to the NYPD, Brinsley shot both officers in the head before running off towards the subway and killing himself. Earlier in the day he also shot his girlfriend, who is expected to recover.

The shooting came after a series of protests against police brutality across the United States, fuelled by recent grand jury decisions not to indict the officers responsible for the fatal shooting of Michael Brown in Missouri and the choking death of Eric Garner in New York.