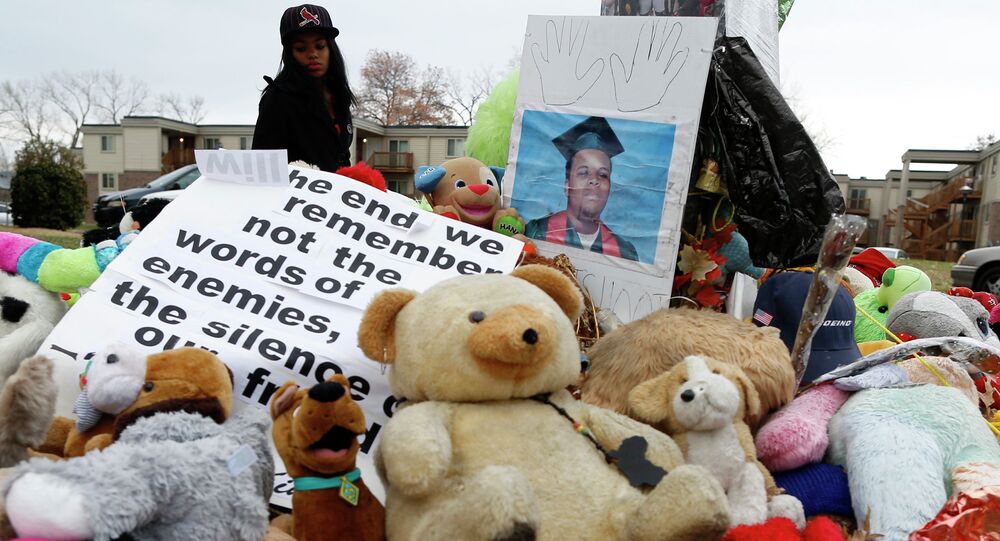 Some witnesses who testified in front of the grand jury investigating the killing of Michael Brown "were not telling the truth", St. Louis county prosecutor said, insisting the jurors were "in a perfect position to assess credibility" of witness accounts.

McCulloch explained he wanted to put anybody, who witnessed the incident, on the stand. "My determination was to put everybody on and let the grand jurors assess their credibility, which they did. These grand jurors poured their heart and soul into this," McCulloch told in an interview with KTRS, a local radio station. The jurors were "in a perfect position to assess credibility" of the witnesses, McCulloch added.

"I thought it was much more important to present anybody and everybody. And some [witnesses] clearly were, yes, not telling the truth, no question about it," McCulloch said. However, St. Louis county prosecutor’s office does not intend to file perjury charges against anyone, he added.
There were people, who came in and, yes, absolutely lied under oath. Some lied to the FBI. Although they were not under oath, it is a potential offense, a federal offense.

© REUTERS / Jim Young
Federal Autopsy Report in Michael Brown Shooting Released
"I thought it was much more important to present the entire picture and say, listen, this is what this witness says he saw, even though there is a building between where the witness says he was and where the events occurred. So they couldn’t have seen that. Or the physical evidence did not support what the witness was saying," McCulloch explained.

The St. Louis county prosecutor mentioned one witness, who "clearly wasn’t present when this occurred, and she recounted this statement that was right out of the newspaper about Wilson’s actions, right down the line, even though I’m sure she was nowhere near the place."

From Ferguson Shooting to New York Chokehold: Obama’s Crash Test
"My job is not to get an indictment. My job is to seek the truth and … justice, to do what is right and what is appropriate. That’s what we did in this case," McCulloch stated.