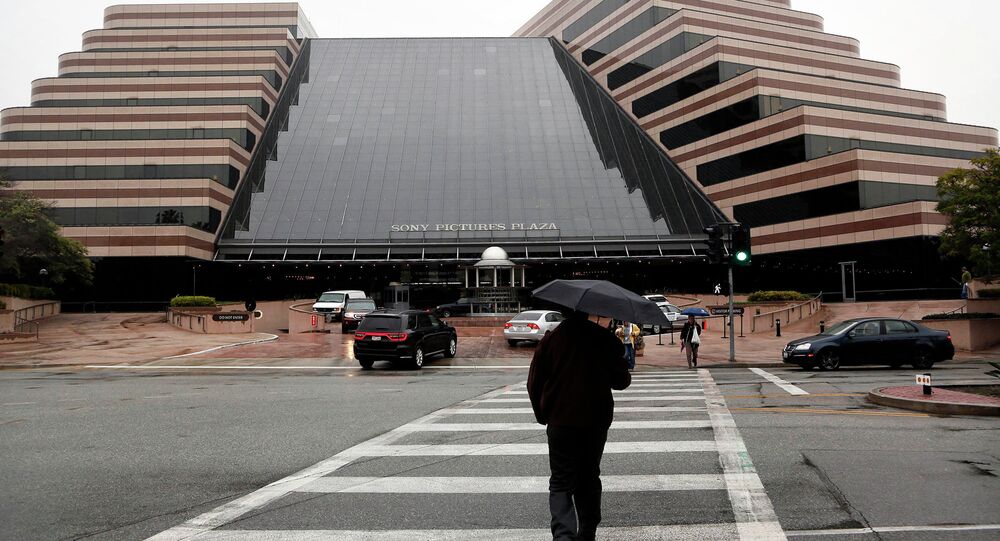 White House spokesperson Josh Earnest stated that the investigation into the database hack of Sony Pictures Entertainment was in the process of moving forward by the FBI and US Department of Justice.

© East News / KATSUMI KASAHARA
N Korea Involved in Sony Hack: US Investigators
WASHINGTON, December 19 (Sputnik) — The database hack of Sony Pictures Entertainment, that North Korea is blamed for, falls under investigation by the FBI and US Department of Justice, White House spokesperson Josh Earnest said at a press briefing.

“This [Sony hack] is something that is being treated as a serious national security matter. There is evidence to indicate that we have seen destructive activity with malicious intent that was initiated by a sophisticated actor,” Earnest said Thursday.

“It is being treated by those investigative agencies both at the FBI and the Department of Justice,” the spokesperson added.

© East News / KATSUMI KASAHARA
Sony Letter Orders Newspapers to Destroy Its Hacked Data
Earnest would not say whether North Korea was responsible for the attack, nor what the US response would be, but said that the investigation was in the process of moving forward while officials were mindful of being able to have a “proportional response” to the cyber-attack.

On Wednesday, Sony canceled its December 25 movie theater release of a comedy, revolving around the fictional assassination of DPRK's leader Kim Jong-Un, “The Interview,” after the company and US movie theaters were threatened by hackers over the films screening. The hackers have threatened to initiate acts of terror against movie theaters that intended to show the film.

A former House Republican Newt Gingrich argued on his Twitter account that an efficient response would be to release the movie online for free with a Korean-language version. As for now, he added, the US has “lost its first cyberwar.”