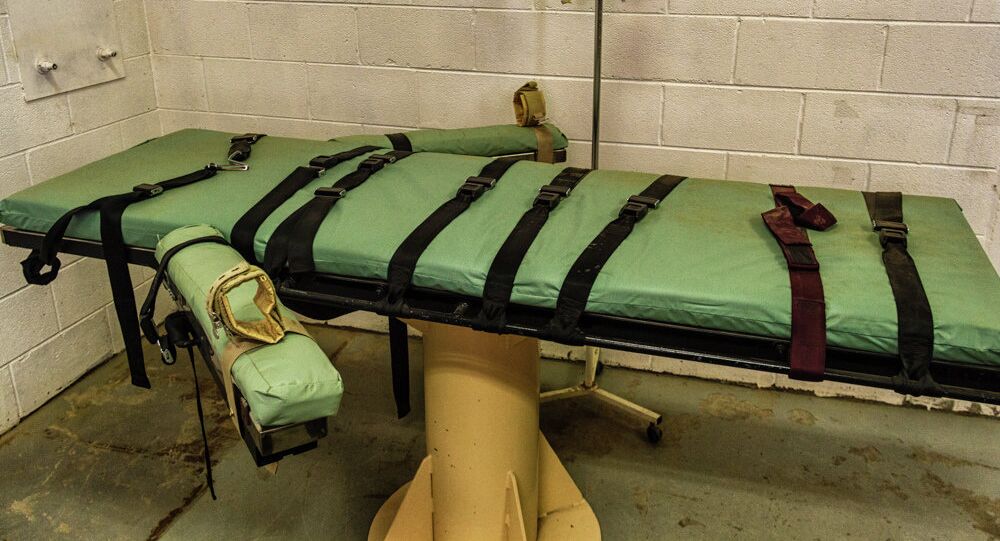 American psychologists and physicians who became involved in the medicalization of brutality have been socialized to killing, the policies that were dictated to them created a psychological environment making them capable of committing atrocities.

MOSCOW, December 17 (Sputnik) — Health professionals who aided in the CIA’s torture program of terror suspects “betrayed the most fundamental duty of the healing professions” and may have committed war crimes, according to a report released on Tuesday, as reported by The Guardian.

According to psychiatrist Robert Jay Lifton, physicians and psychologists are adherents of healing professions, where their knowledge should be applied in a manner that combats illness and improves human life. “It is a special form of betrayal when such professionals dedicate themselves instead to destroying other human beings. The most egregious example of such betrayal is Nazi doctors, who not only carried out fatal experiments but also played a leading role in medicalizing Nazi mass murder,” as reported by The New York Times.

© AP Photo / Richard Drew
Dick Cheney's Defense of CIA Torture 'Criminal': Former CIA Analyst
Lifton further stated that just like Nazi doctors, American psychologists and physicians who became involved in the medicalization of brutality have been socialized to killing, the policies that were dictated to them created a psychological environment making them capable of committing atrocities.

Physicians for Human Rights (PHR) called for a federal commission to investigate the full involvement of health professionals’ participation in CIA torture following last week’s release of a US Senate Select Committee on Intelligence (SSCI) report on the agency’s detention and interrogation program, reports The Guardian.

“Under the auspices of the Bush administration, the CIA systematically tortured suspected terrorist detainees, in at least one instance to the point of death. This torture program heavily relied on the participation and active engagement of health professionals to commit, conceal, and attempt to justify these crimes,” PHR concludes.

© REUTERS / Larry Downing
CIA Risks Losing Intelligence Sources Over Torture Report: Expert
PHR said while unauthorized interrogation methods such as rectal hydration, mock burials and threats to family members can easily be recognized as torture “given their capacity to shock the conscience” medical professionals knew that even authorized practices including sleep deprivation, isolation and sensory deprivation, were known to cause “devastating and lasting effects and therefore also must be understood as constituting torture”.

The report stated that torture by psychologists and physicians is against democracy and demanded confronting these violations and taking proper political and legal action in government, courts and professional organizations, reports The Guardian.